Hatsune Miku Is a "Princess Knight" in Exhibition Preview Artwork 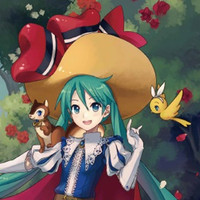 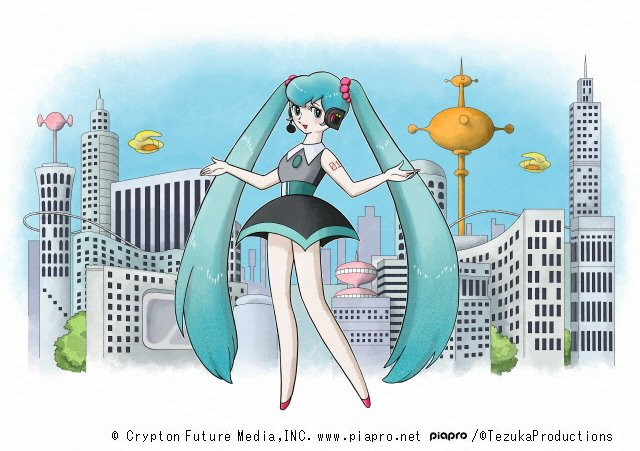 New key visuals are now available for "Hatsune Miku x Osamu Tezuka Exhibition ~ The World Connected by Isao Tomita", an upcoming art exhibition that will be held at the Osamu Tezuka Manga Museum in Takarazuka and that celebrates the birthdays of musician Isao Tomita and Vocaloid virtual diva Hatsune Miku. 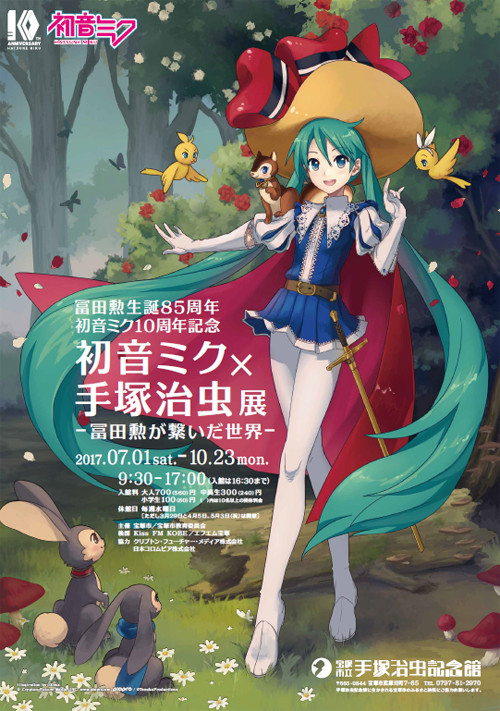 The new artwork includes a sampling from the exhibition, in which various artists mash-up Hatsune Miku with the characters and worlds created by legendary manga artist, Osamu Tezuka. Above is a piece by iXima, in which Miku takes on the role of Princess Sapphire from Princess Knight (known as Ribbon no Kishi in Japanese). 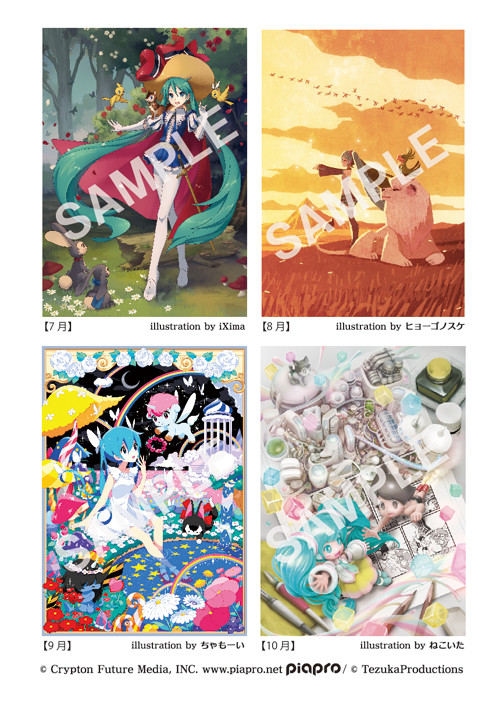 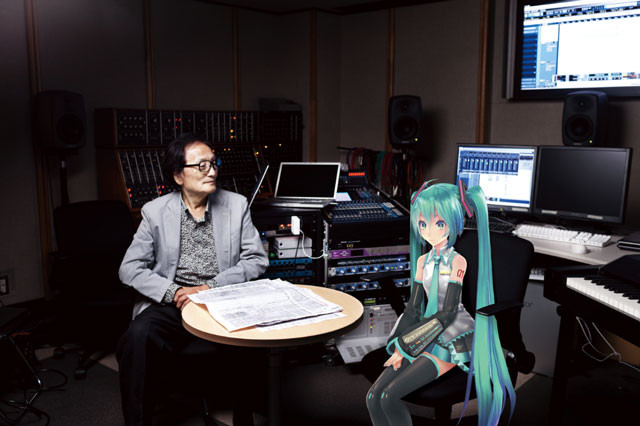 "Hatsune Miku x Osamu Tezuka Exhibition ~ The World Connected by Isao Tomita" runs from July 01 - October 23, 2017 in the 2nd Floor Exhibition Planning Room in the Osamu Tezuka Memorial Hall at The Osamu Tezuka Manga Museum. Tickets to the exhibit range in price from 100 yen ($0.90 US) for children to 700 yen ($6.31 US) for adults. The exhibition is closed on Wednesdays.