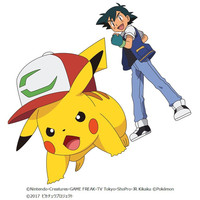 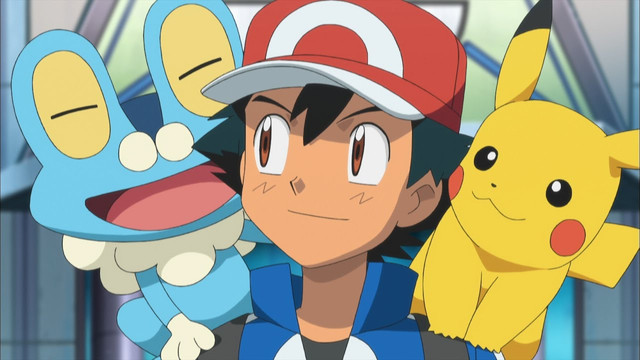 Pokémon is gearing up to celebrate its 20th anniversary with a new release of an old favorite: a brand new recording of "Mezase Pokémon Master" ("Aim to Be a Pokémon Master"), the original Japanese opening theme for the Pokémon TV anime that debuted in 1997 on TV Tokyo and is still going strong today. 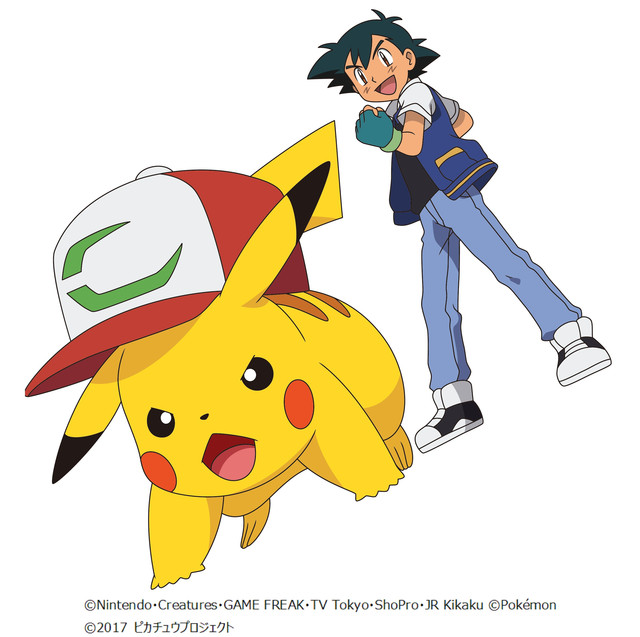 The new recording, entitled "Mezase Pokémon Master -20th Anniversary-", features vocals by Rica Matsumoto (the Japanese voice of Satoshi / Ash Ketchum) and music performed by a live orchestra. The song will be released as a single in Japan on June 28, 2017.

"Mezase Pokémon Master -20th Anniversary-" also serves as the official theme song for Pokémon the Movie 20: I Choose You!, which will be released in theaters in Japan on July 15, 2017.