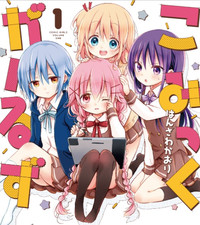 Kaori Hanzawa's Comic Girls is a four-panel manga that centers on Kaoruko Moeta, a 15-year-old high school student who makes manga with a pen named Chaos. Now, according to the cover of the August issue of home magazine Manga Time Kirara Max, an anime adaptation is in the works.

When a reader survey ranks Kaoruko at rock bottom, her editor recommends a transfer to an all-female manga creator dorm. It's here that she meets and shares in encouragement with fellow mangaka Koyume Koizuka, who makes shojo manga; Ruki Irokawa, who specializes in teen romance; and Tsubasa Katsuki, the shonen creator of the group.

Magazine cover with the announcement: 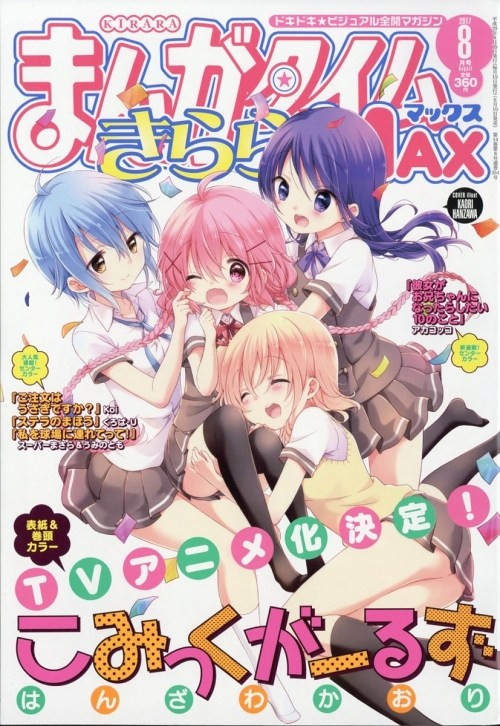 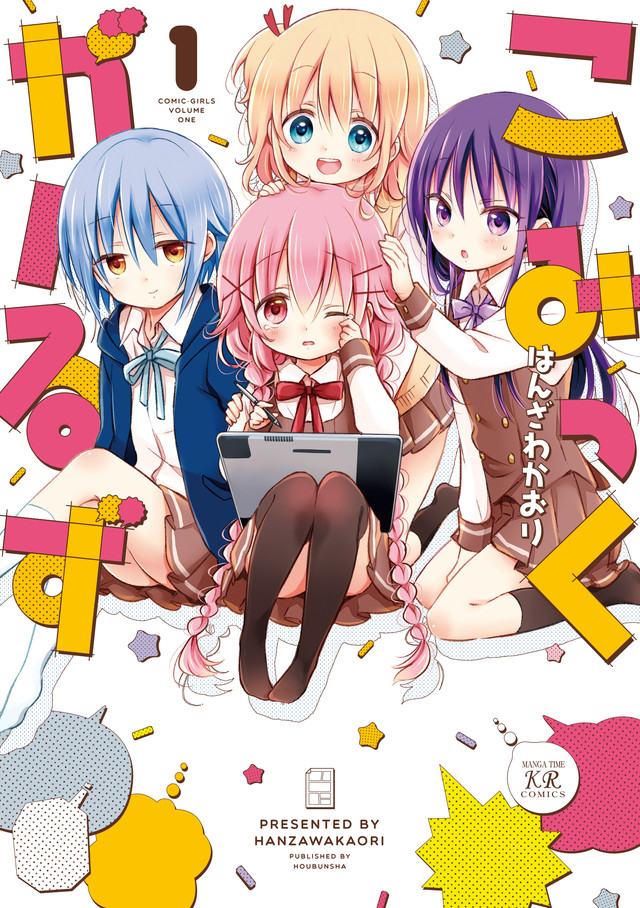 Hanzawa originally debuted Comic Girls in Manga Time Kirara Max in 2014. The magazine is also home to Hanzawa's occasionally-published Chaos-sensei no Atelier Tanbō ~Kirara manga no Tsukurikata~, which dives into how she makes Comic Girls and how her experience applies to creating manga in general.