Yoh Yoshinari will be at Anime Expo next weekend, making an appearance for Lab Zero's newest game, the RPG Indivisible 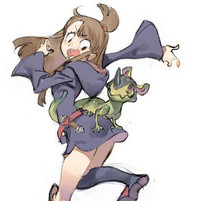 Panty & Stocking with Garterbelt and Little Witch Academia mastermind Yoh Yoshinari will be at Anime Expo next weekend, making an appearance for Lab Zero's newest game, the RPG Indivisible. Some teaser art has been posted to stoke the hype. 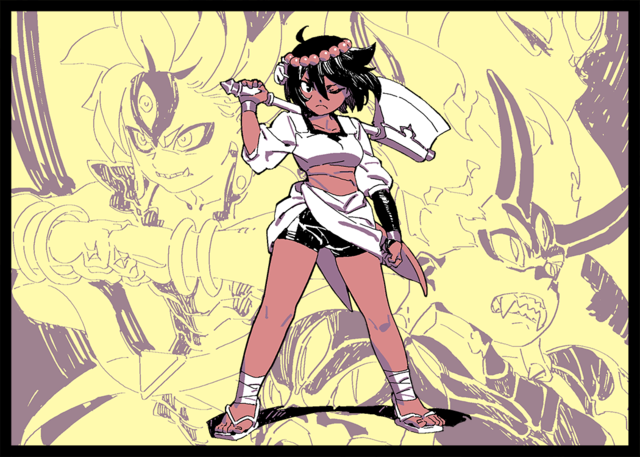 #AX2017 is coming! We'll have a panel! And an #IndivisibleRPG signing feat. Trigger's Yoh Yoshinari & this illustration! More info to come! pic.twitter.com/HwYTAQ27d6

Yoshinari from studio TRIGGER will be making an appearance at Indivisible's panel at AX2017!#AX2017 https://t.co/L9XEvvLZ0D

And a synopsis of the game:

Indivisible stars Ajna (AHZH-na), a girl who sets out on a globe-spanning journey to discover the truth behind her mysterious powers. On her quest, she is joined by a diverse cast of unique heroes, who grant her new abilities to traverse the environments and defeat the enemies they encounter along the way. Built around the colorful characters and deep gameplay Lab Zero is known for, Indivisible takes a fresh spin on action/RPG gameplay, featuring a storyline inspired by Southeast Asian and other world mythologies. Lab Zero’s trademark feature-quality 2D hand-drawn animation and a lush soundtrack from legendary Secret of Mana composer Hiroki Kikuta further enrich and enhance the game.