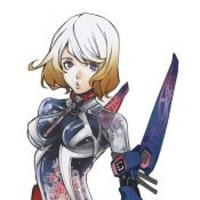 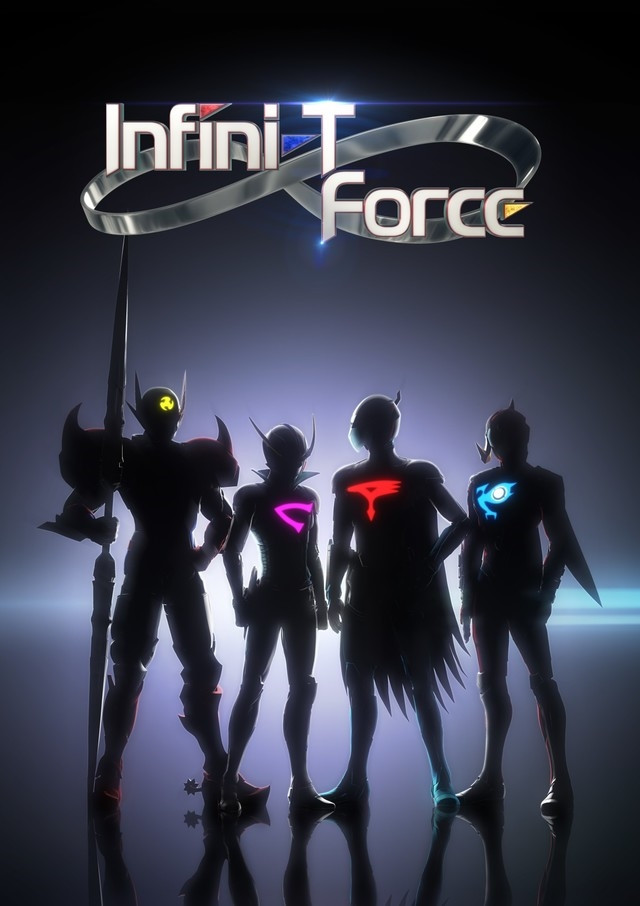 A quintet of voice actors have joined the cast of Infini-T Force, an upcoming 3DCG TV anime that celebrates 55 years of Tatsunoko Production by crossing over heroic characters from Tekkaman, Gatchaman, Casshan, and Hurricane Polymar. The new cast members include:

Ai Kayano as Emi Kaidou, a high school student who lives in Shibuya. Emi has a cold attitude and she takes actions that make her unapproachable to others. 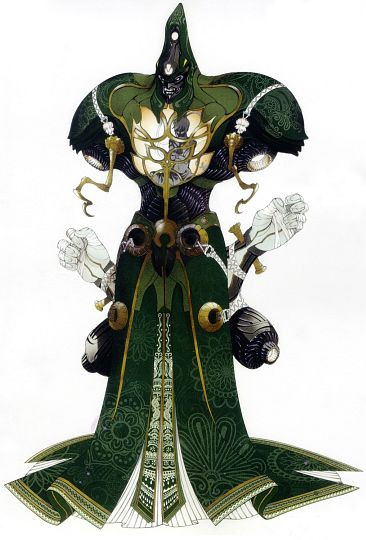 Hiroki Yasumoto as Raja Khan, a monstrous being that is over 3 meters tall.

Daisuke Hirakawa as Damian Gray, a strange person who dresses in visual kei fashion and sprinkles all sorts of foreign words in their speech.

And Atsushi Ono as Z, a mysterious man who lurks behinds the scenes and who is responsible for strange disasters happening all over the world. As his true identity is unknown, he is referred to as "Z".

Infini-T Force is directed by Kiyotaka Suzuki and features animation by Digital Frontier. The series will broadcast on Nippon TV and other stations beginning in October of 2017.