Selfies Are Forever in "In Another World With My Smartphone" 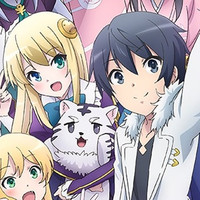 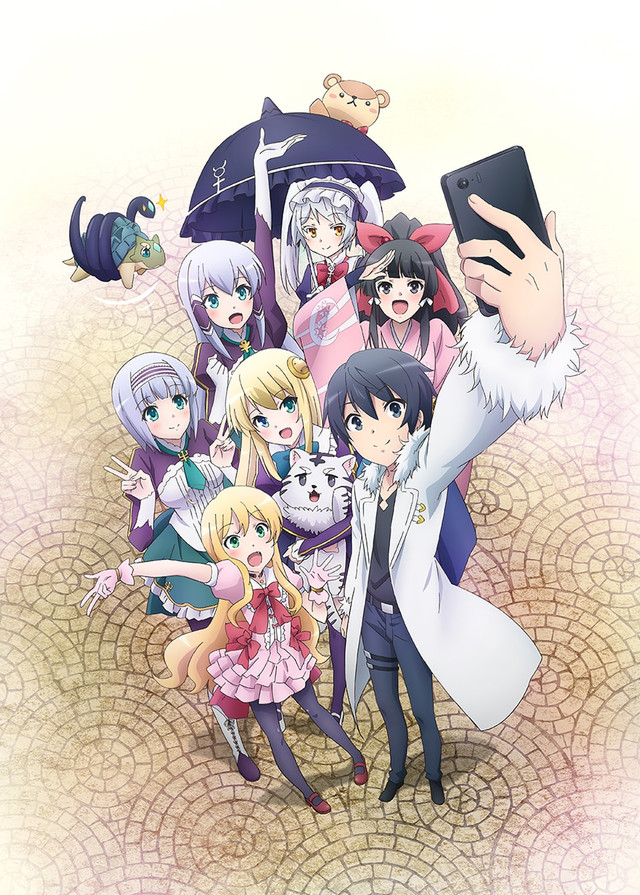 A new key visual has been published for In Another World With My Smart Phone (known in Japan as Isekai wa Smartphone to Tomoni.), an upcoming TV anime based on the series of fantasy light novels written by Patora Fuyuhara and illustrated by Eiji Usatsuka about a young man who finds himself reincarnated into a strange, new world along with his still-functioning smartphone.

The original In Another World With My Smart Phone light novels are published by Hobby Japan under their HJ Bunko imprint, and an English language version is also available from J-Novel Club, who describe the series as follows: 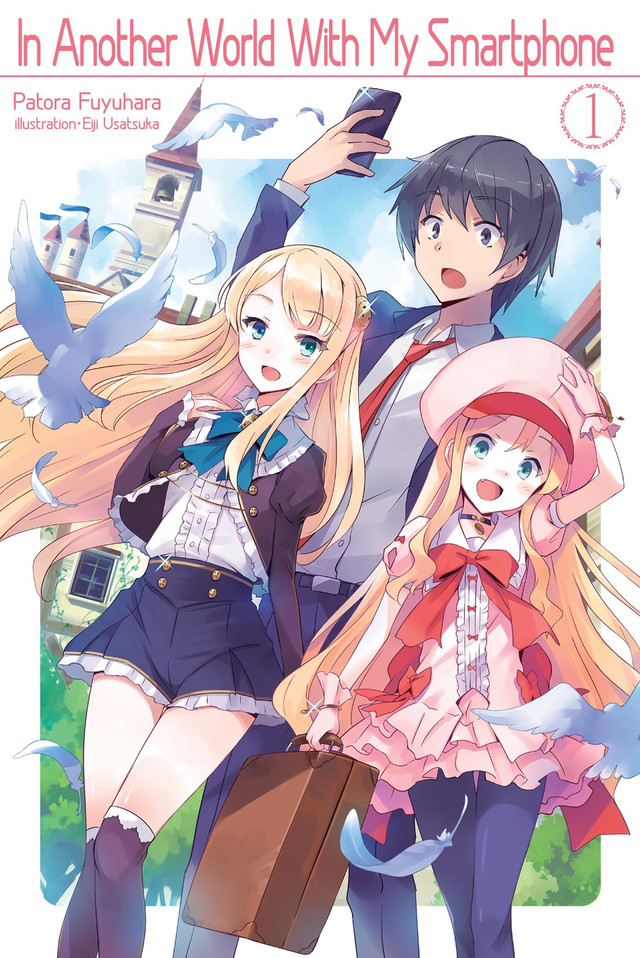 After a freak accident involving some lightning winds up zapping him dead, 15-year-old Mochizuki Touya wakes up to find himself face-to-face with God. “I am afraid to say that I have made a bit of a blunder...” laments the old coot. But all is not lost! God says that he can reincarnate Touya into a world of fantasy, and as a bonus, he gets to bring his smartphone along with! So begins Touya's adventure in a new, anachronistic pseudo-medieval world. Friends! Laughs! Tears! Inexplicable Deus ex Machina! He sets off on a journey full of wonder as he absentmindedly travels from place to place, following whatever goal catches his fancy. The curtains lift on an epic tale of swords, sorcery, and smartphone apps! 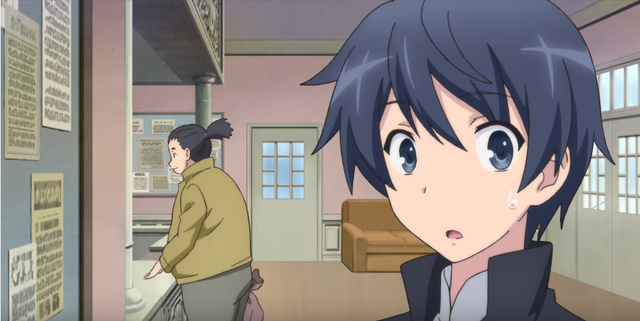 The In Another World With My Smartphone TV anime is directed by Takeyuki Yanase and features animation by Production Reed. The series will debut on AT-X on July 11, 2017, with later broadcasts to follow on BS11 and Tokyo MX.