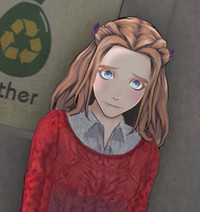 The final entry in the harrowing series of Zero Escape adventure games is making its way to PlayStation 4, which means you'll finally be able to play all three on Sony's console. The PS4 remaster launches in Japan on August 17, followed by a fall release in the west, and Spike Chunsoft popped the first promo online this week.