18-song special album will be available on August 9 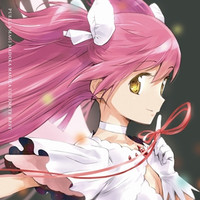 The album will be released in Japan on August 9, and will be produced for a limited time until December 31, 2017. Its  3,780-yen time-limited edition set comes with a bonus DVD including the creditless OP/ED movies and a special movie for the upcoming smartphone game Magia Record: Puella Magi Madoka Magica Side Story to be available this month. 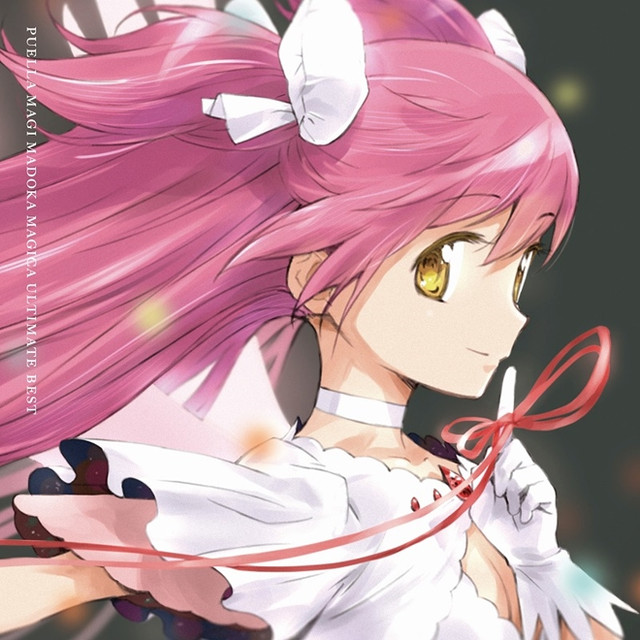 Taniguchi says on his Twitter, "I actually drew it in a much bigger wide-size. I think we can show its full-size

version in near future." 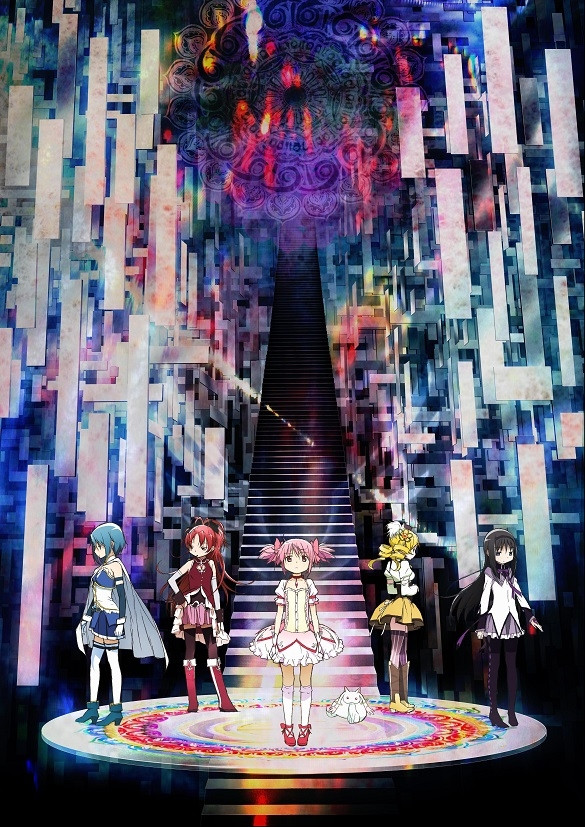 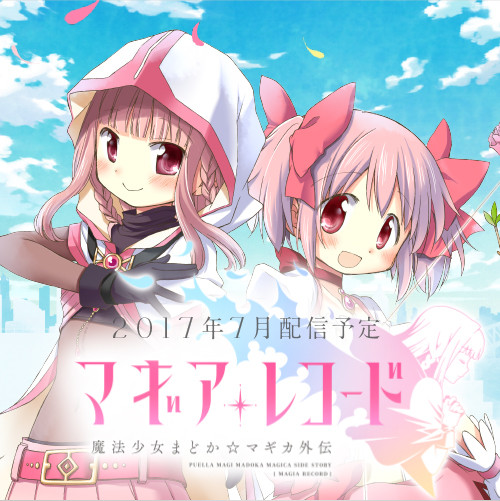