Tekkadan are headed back to Toonami in October 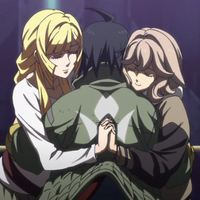 Tekkadan are headed back to Toonami. The Adult Swim block's co-creator tweeted that the second season of Mobile Suit Gundam: Iron Blooded Orphans is scheduled for October.

Guess what?? GUNDAM returns to #toonami this October. pic.twitter.com/vW07ArkCK7

Funimation also announced their home video plans for the series 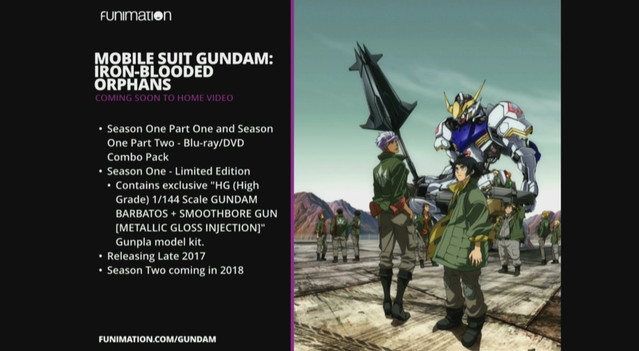