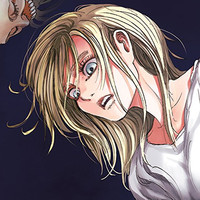 When Attack on Titan season 2 ended last month, the anime wrapped with the announcement that the series will return in 2018. According to Funimation, the time frame might be more specific. Their Anime Expo industry presentation had the series penciled in for next spring.