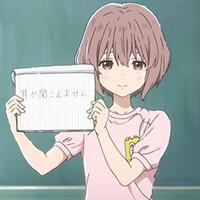 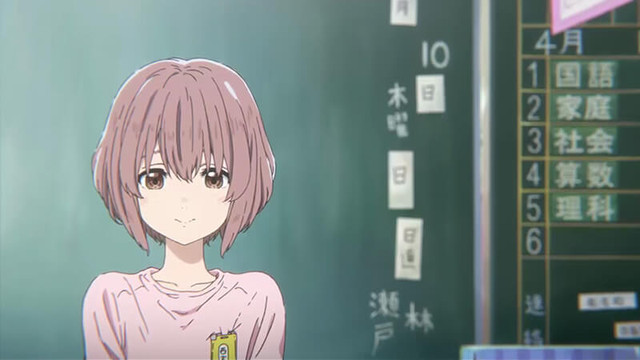 Film distributor and licensor Eleven Arts held its panel on Saturday afternoon to announce a few new acqusitions for its library of feature films and announced one highly-anticipated title in "A Silent Voice". The 2016 feature film adaptation of the manga by Yoshitoki Ōima was produced by Kyoto Animation and received numerous awards over the last year and a half such as the Japan Media Arts Festival Award for Animated Excellence.

Thank you for coming to our panel! We appreciate your enthusiasm for our newly announced titles, #ASilentVoice, #Lupinthe3rd #CastleofCagliostro and #NanohaReflection #animeexpo17 #animeexpo #ax2017 #elevenarts

Tags
a silent voice, lupin the third, eleven arts, magical lyrical nanoha
« Previous Post
Jump into "DIVE!!" with new VR App
Next Post »
Funimation Announces Screening Details for "In This Corner Of The World"
Other Top News
16 Comments
Sort by: