"Musashino!" Anime Not on Track After All

The "Urawa no Usagi-chan" sequel series has been delayed because of reasons. 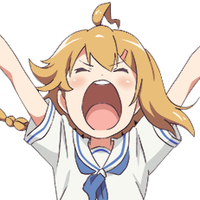 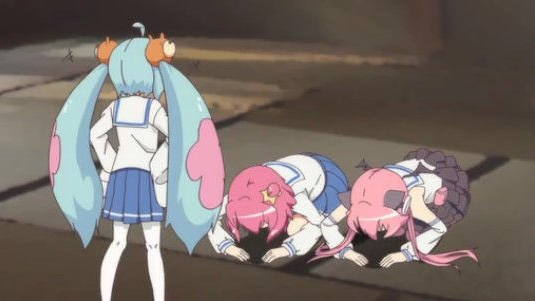 Fans looking forward to the upcoming sequel to Urawa no Usagi-chan this summer may be stuck at the station for a bit longer.

It's been announced via the project's official Twitter that, "due to various reasons," Musashino! will not be ready in time for its projected summer season premiere.

Fans on various websites are disappointed, but also apparently unsurprised.

The original series, featuring a school railway club, was created as a means to promote Urawa in Saitama Prefecture. Each of the eight main characters represented an Urawa railway station, and was voiced by a native of Saitama Prefecture. 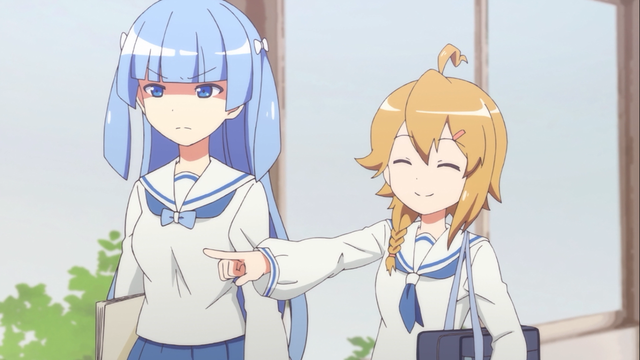 There is no word on when Musashino! will be airing, but the new premiere date will eventually be announced on their website, musasi-no.com.