How Powerful Is Anpanman? It's Time for Science!

Japanese researchers calculate the force of the children's hero's Anpunch, and that's some tough bread. 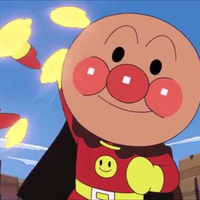 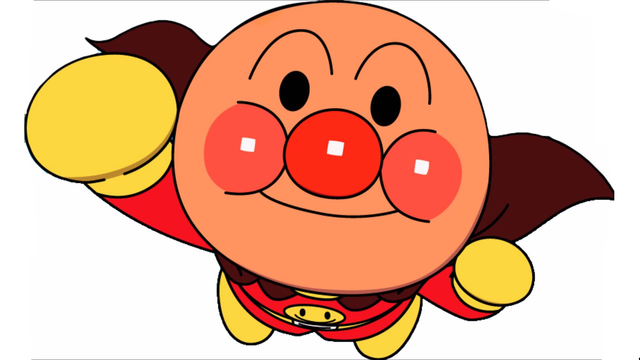 He's a friend to children, a hero for the ages, and a delicious pastry product. Oh, and he can probably also destroy you.

Like many anime heroes, Anpanman has some pretty colossal powers -- one of which is the Anpunch, which can send his opponents clear to the horizon. But just how powerful would he have to be to send something like the Baikin UFO flying that far? Anime physics aside, inquiring minds want to know.

To find the answer, fans consulted Unit.Yakuri, a group of freelance writers who release the Arienai Science series in Japan. And what they came up with is, as you might expect, pretty nuts. 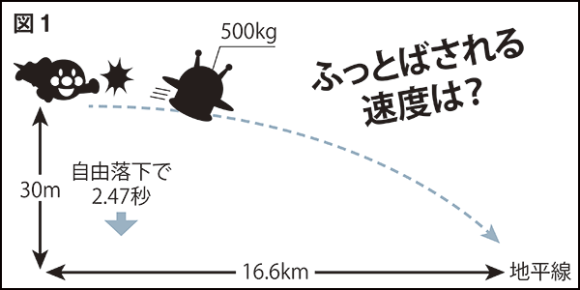 First off, we have to calculate the mass of the Baikin UFO. Unfortunately, the material it's made of doesn't exist in the real world, so Unit.Yakuri had to fudge the numbers a bit there. They set it at 500 kg, half the mass of a small helicopter.

Next comes the distance to the horizon. Assuming flat terrain, we're looking at a constant distance of about 16.6 km. As for starting altitude, Anpanman's air battles tend to appear to be about 10m above the tops of the trees, which was estimated to be a total height of 30 m. These two numbers can be used to find the true distance the Baikin UFO travels, taking into account both forward movement and drop.

And finally comes time. When timed, the Baikin UFO's journey via Air Anpunch comes out to about 2.47 seconds.

But we're not done yet. 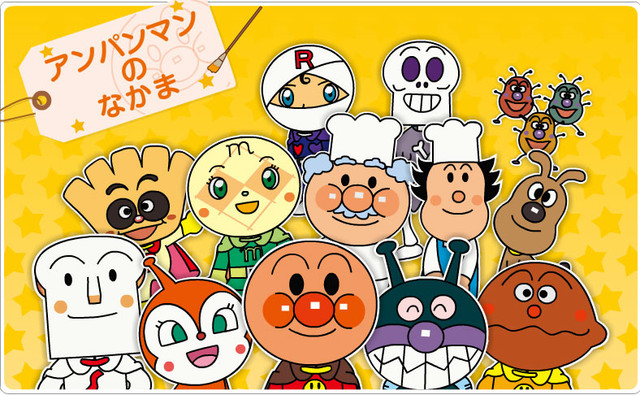 Now that we know the speed at which you travel after you've been Anpunched, we can calculate just how hard the UFO is being hit.

Fortunately for everyone, of course, this is all hypothetical, and we can watch Anpanman punch villains into the sun knowing he's not really hitting them with the force of multiple laser-guided artillery shells. Because that would be an awkward one to explain to the kids.