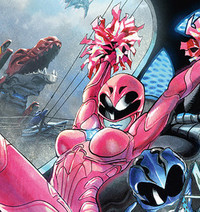 2017's Power Rangers movie opens in Japan on July 15th. Previously announced, the Japanese dub is getting plenty of anime voice actor notables. Now, it's also getting a manga spin, at least as far as special visual goes. Yusuke Murata, of Eyeshield 21 and now One-Punch Man fame, has done promo art that will be featured on 300,000 post cards to be distributed at Japanese theaters. 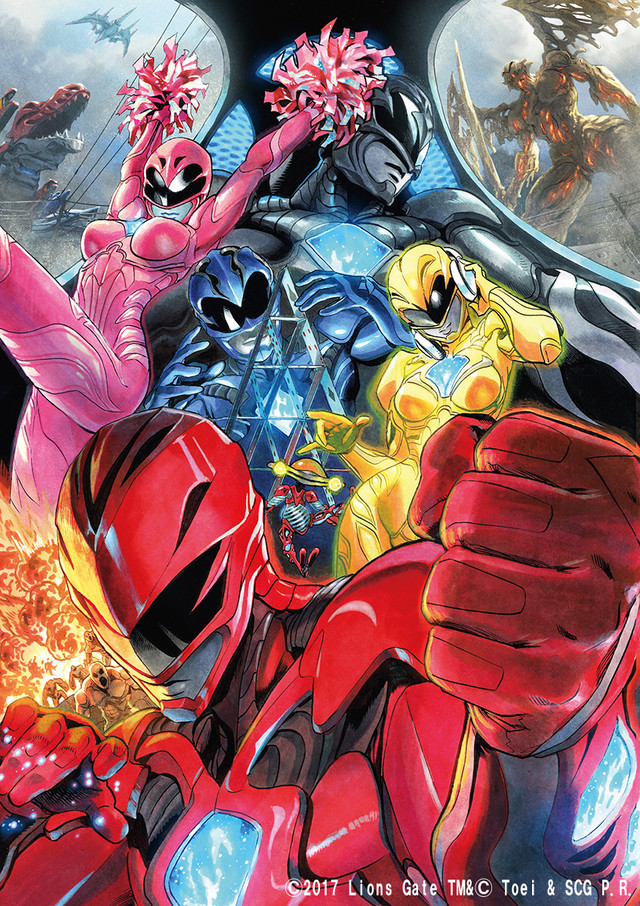