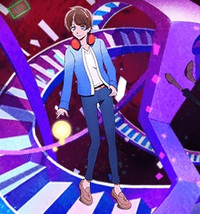 The summer anime season announcements continue at Crunchyroll today with word that 18if, based on the puzzle/RPG game by Mobcast and featuring animation from GONZO begins streaming tomorrow! 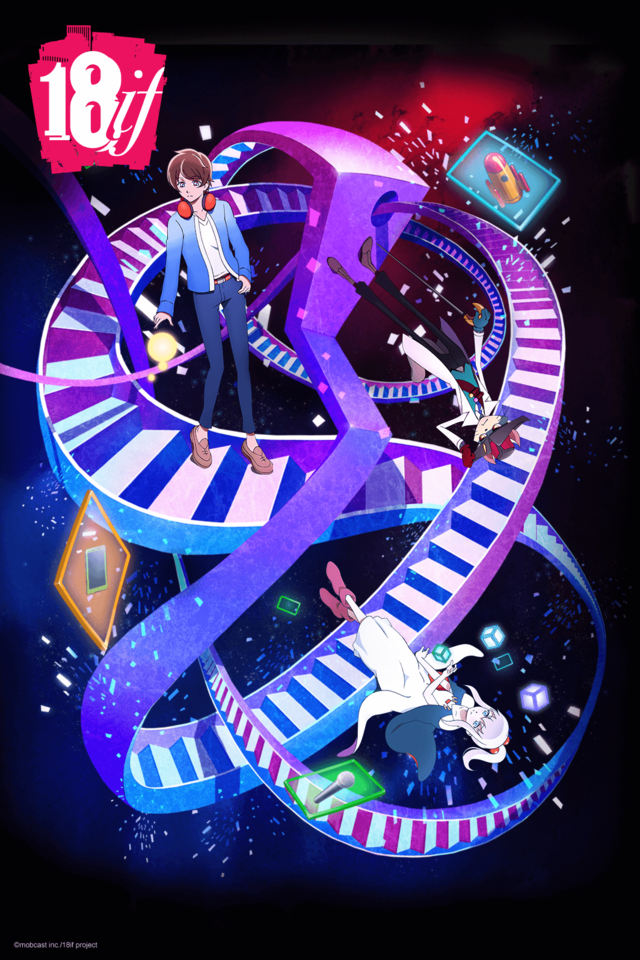 After going to sleep like normal, Haruto Tsukishiro wakes up to discover something unbelievable—he's stuck in dream world! Here, witches plague the dreamscape and are more than dreamy figments—they're the trapped souls of young women who've rejected reality and are afflicted by the "Sleeping Beauty Syndrome." As he searches for a way out, Haruto will face the witches and their terrifying powers.

The staff of 18if includes:

The cast of 18if includes: 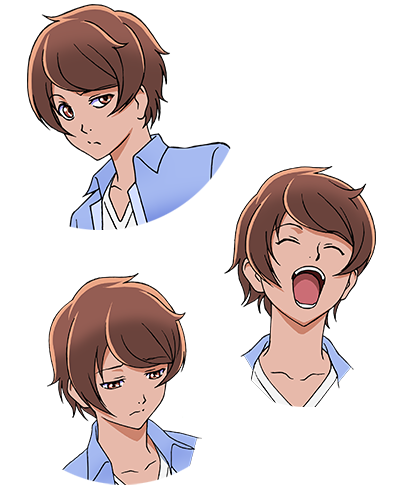 Nobunaga Shimazaki as Haruto Tsukishiro, a young man who gets caught up in adventures in the world of dreams after meeting the Professor Kanzaki and a mysterious girl named Lily. 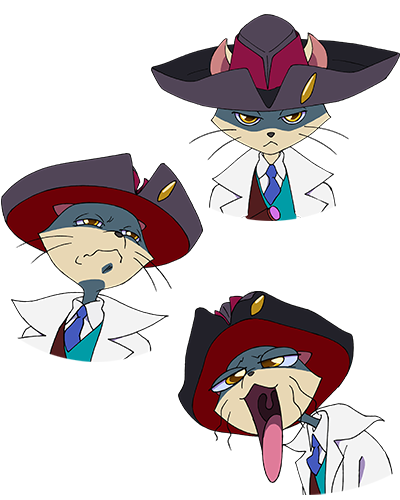 Takehito Koyasu as Katsumi Kanzaki, a scientist who is studying the dream world and "Sleeping Beauty Sickness". Katsumi takes an interest in Haruto after the young man encounters Lily. In real life, Katsumi is a sloppy dresser with ruffled hair, but in the dream world, he takes the form of a gentlemanly cat. 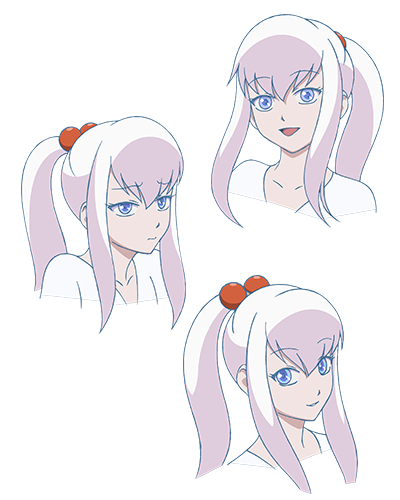 Kaori Nazuka as Lily, a mysterious girl who comes and goes in the world of dreams. Only Haruto is capable of seeing Lily, and she sometimes refers to him as "Onii-chan".