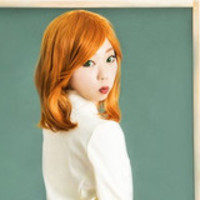 A live-action stage play version of Miss Machiko is coming soon to Tokyo, and now the official poster for the production shows off gravure model / TV talent Hikaru Aoyama in full costume and make-up as the titular character. 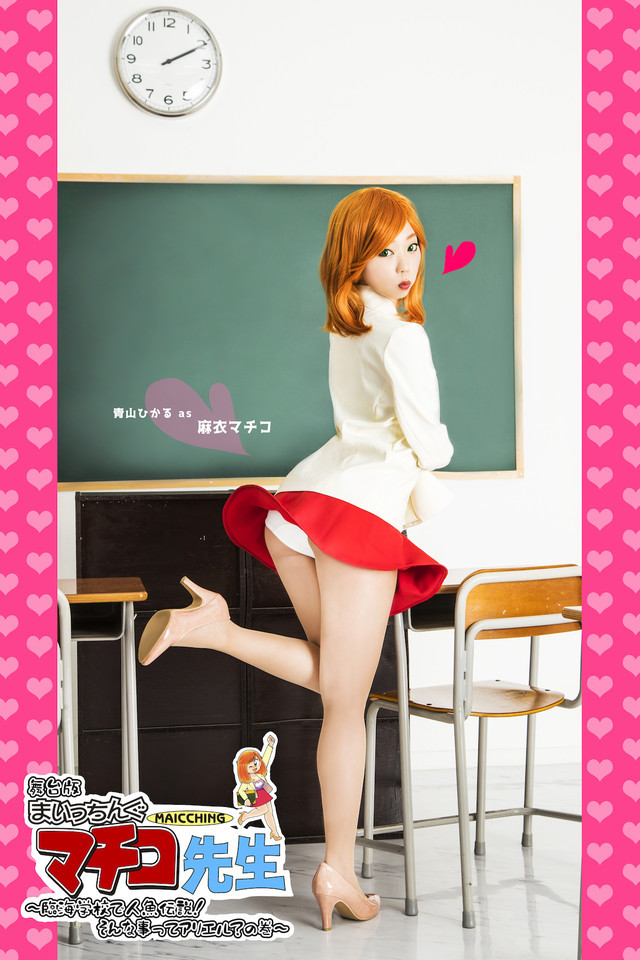 The play is entitled Maicching Machiko-Sensei ~Arama Gakkō de Ningyo Densetsu! Sonna Koto-tte Ariel? No Maki~ ("Embarrassing! Miss Machiko ~ The Mermaid Legend of Arama Academy! Is It Called Ariel? Chapter~"), and it will run for 7 performances from August 17 - 20, 2017, at the Tsukiji Buddhist Hall venue in Tsukiji, Chuo Ward, Tokyo, Japan.

The Miss Machiko stage play is written and directed by Goblin Kushida and also stars Saki Yanase, Aimi Natsume, Makoto Takahashi, Kanae Shiina, and others. Tickets range in price to 5000 yen ($43.82 US) for advance general seating to 10,000 yen ($87.64 US) for premium "Ultra Machiko Seating", with the latter being limited to only 4 seats per performance. 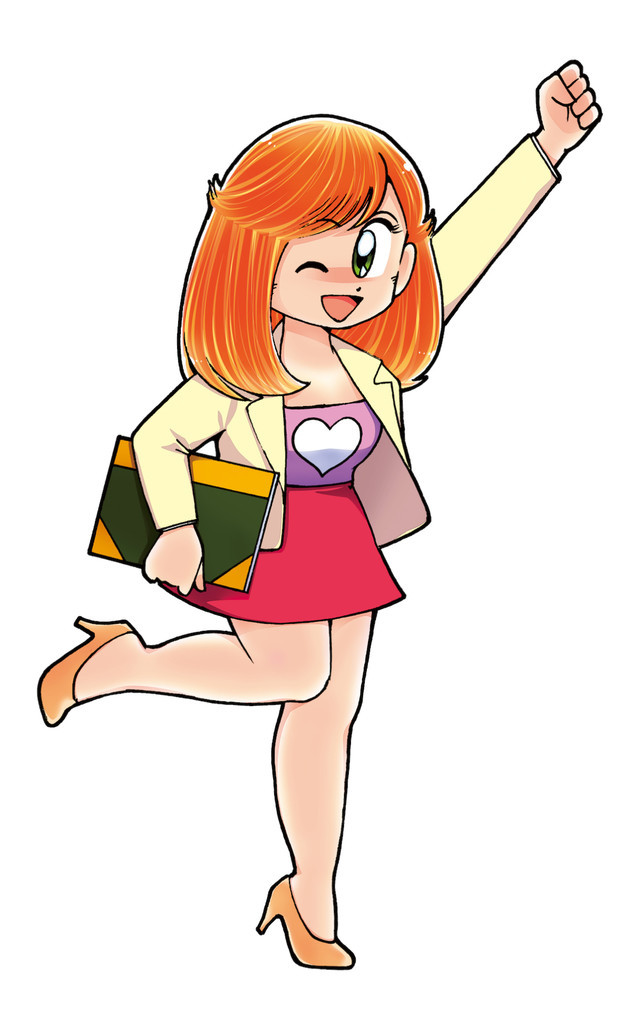 The original Miss Machiko manga was serialized from 1980 - 1982 in Gakken's Shōnen Challenge manga magazine. Miss Machiko was also adapted into a 95 episode TV anime with direction by Masami Anno and animation by Studio Pierrot, which ran from 1981 - 1983. Crunchyroll currently streams 45 episodes of Miss Machiko, and describes the series as follows:

The mischievous students of Arama Academy meet their match in a beautiful and clever new teacher, Miss Machiko! But they're determined to find a prank that will really humiliate her.