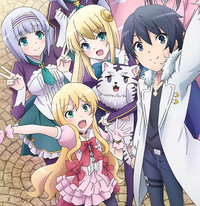 Ring! Ring! Today’s procession of new title announcements continues at Crunchyroll today with word that In Another World With My Smartphone, based on the web novel series by Patora Fuyuhara and Eiji Usatsuka, is joining the summer anime lineup.

In Another World With My Smartphone starts tomorrow, 7/11, at 6:00am PT and will be available to members worldwide except Asia. 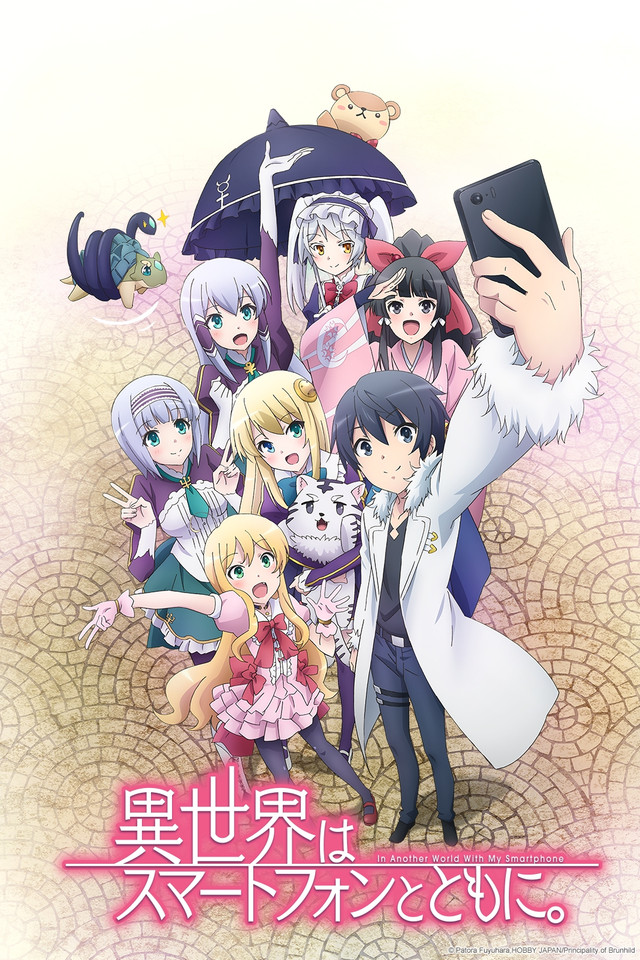 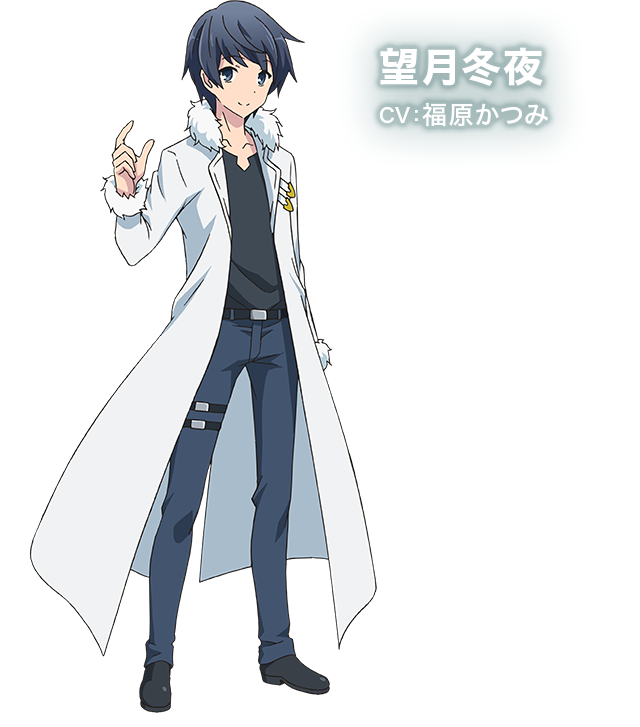 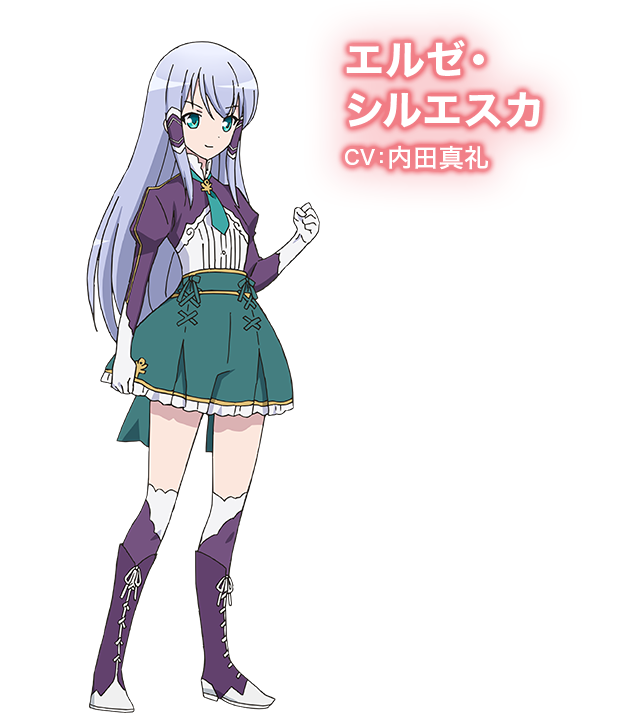 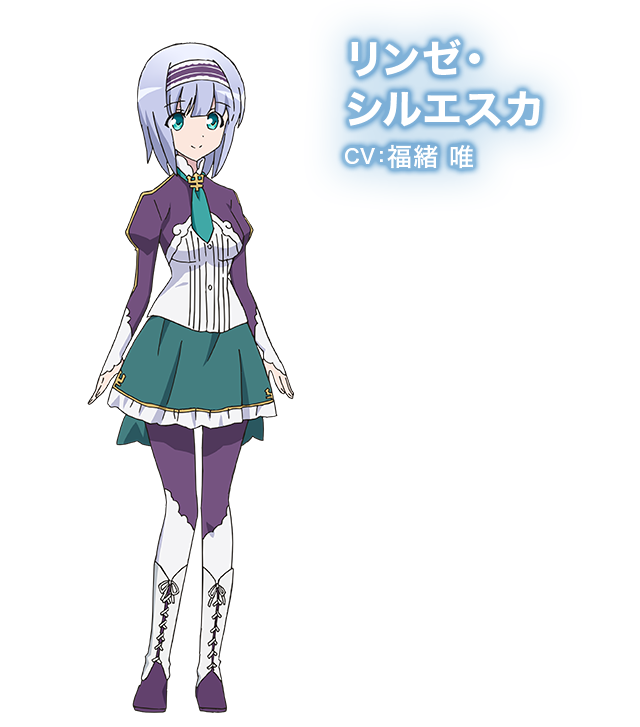 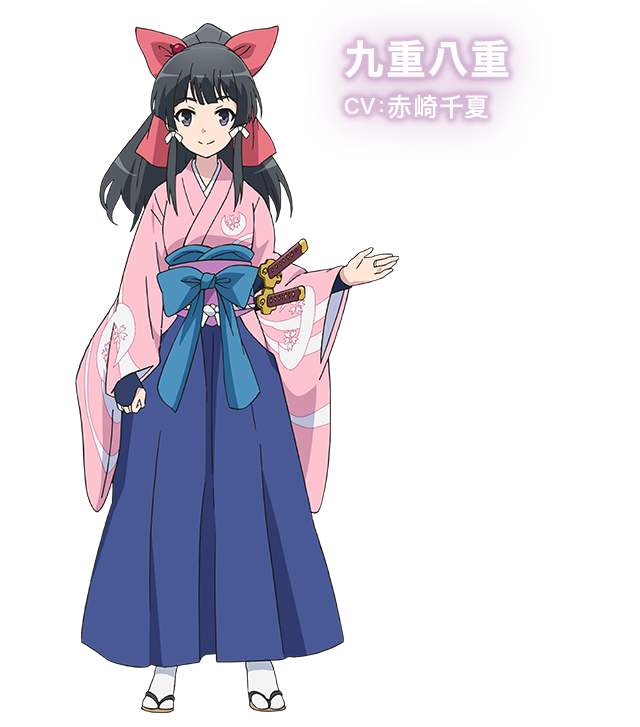 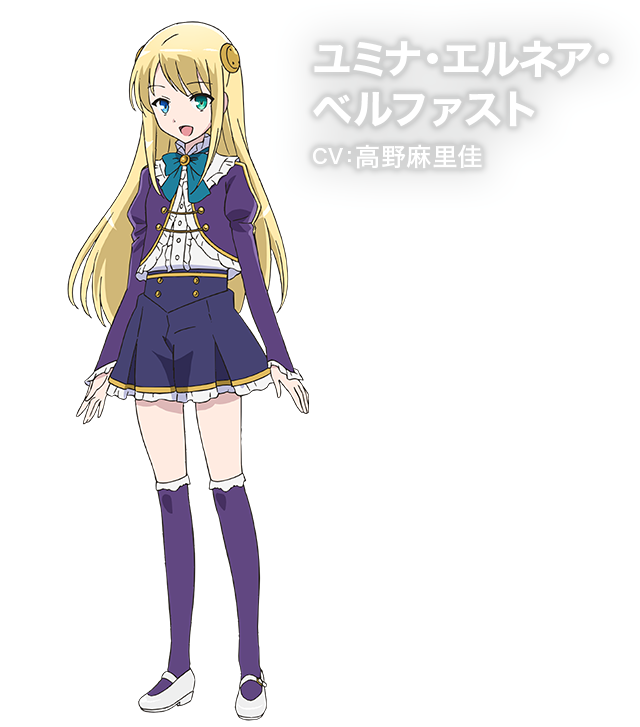 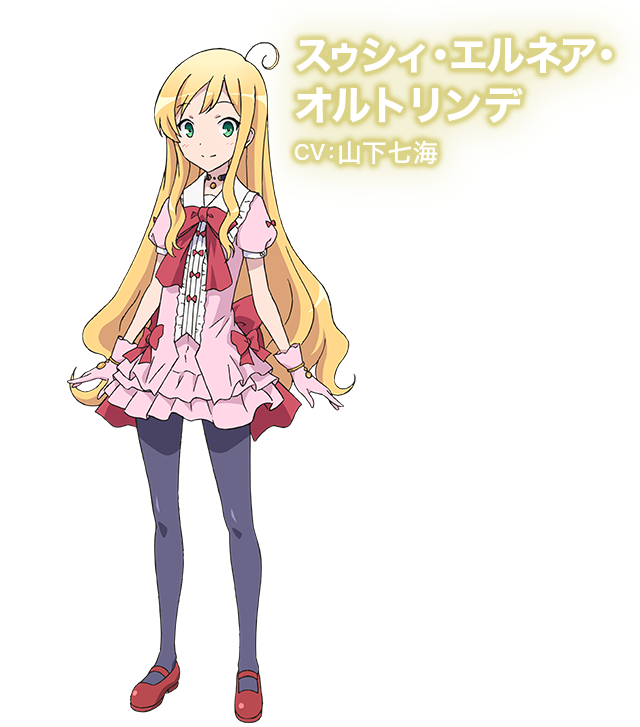 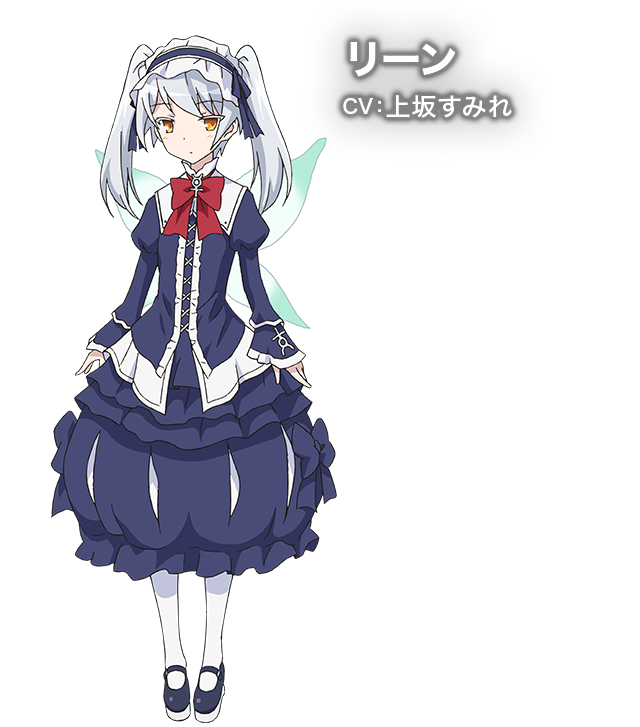 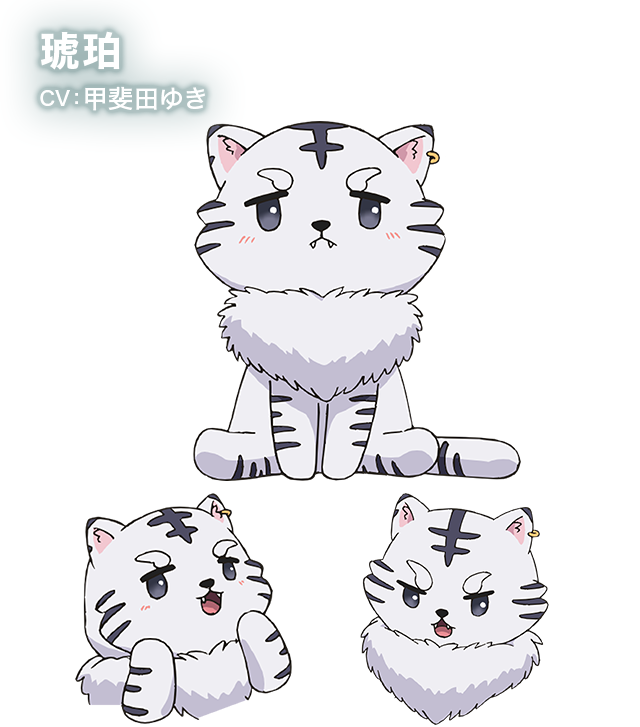 And Yuki Kaida as Kohaku.

Tags
in another world with my smartphone, anime, crunchyroll, summer 2017
« Previous Post
GANMA! and Universal Team Up for "The Mummy" Web Manga
Next Post »
Kagura Talks Us Through Latest "Gintama" CM
Other Top News
30 Comments
Sort by: