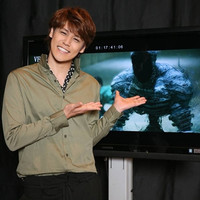 After teasing with a GIF video posted a week ago, the official website for the upcoming live-action film adaptation of Gamon Sakurai's Ajin: demi-Human sci-fi action manga series finally announced today that the protagonist Kei Nagai's IBM (Invisible Black Matter, ghostly creatures produced by Ajin) is voiced by 34-year-old voice actor Mamoru Miyano, who previously played Kei in the Ajin anime series in 2015-2016. In the live-action film, the protagonist character is played by 28-year-old Takeru Sato.

2017, with Toho distributing. The protagonist Kei, who was a high school student in the beginning of the

manga story, is portrayed as a medical intern in his mid-twenties in the film. 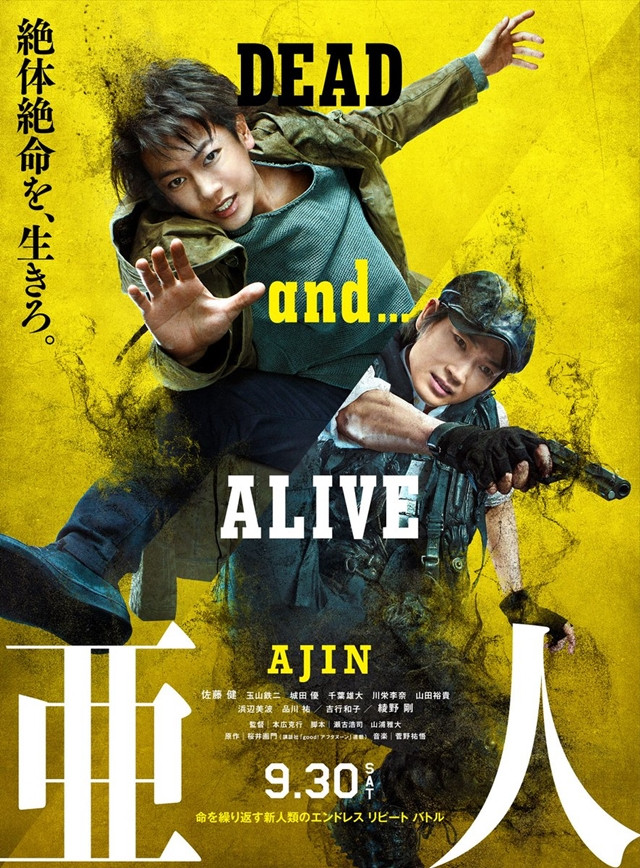