Announcements both big and small will accompany a live-stream of the mecha comedy ONA on July 24, 2017 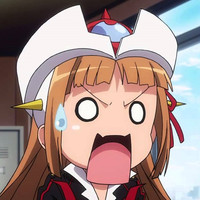 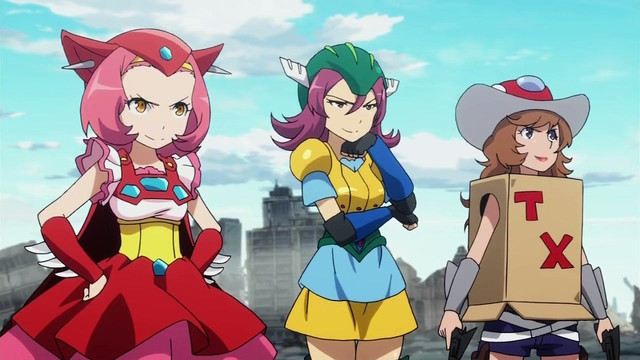 Screenwriter Kazuho Hyodo recently took to social media to tease announcements both large and small for an upcoming Niconico broadcast of Robot Girls Z, an original net animation that re-imagines the mecha of various famous Go Nagai manga and anime as moe girls with a penchant for destruction.

Translation: "Announcing the Robot Girls All-at-Once Live Broadcast on Niconico! Since there are a lot of announcements both big and small waiting to be released at the same time, I don't know how open I can be, but anyway please don't miss it!" 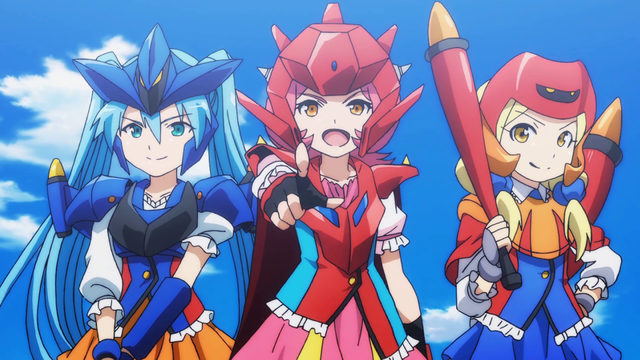 The live-stream event will be held on Niconico's online platform on July 24, 2017, beginning at 7:00 PM JST. The event will feature a broadcast of all of 9 episodes of Robot Girls Z and Robot Girls Z Plus as well as a talk portion entitled "Robot Girls Z Special 2017 Miracle Summer Battle Formation".

Could this mean that more Robot Girls Z anime is on the way? We'll just have to wait and see.