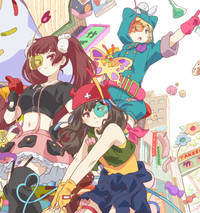 Previously announced at AnimeJapan and Anime Expo, here's a roundup of new info on the upcoming series URAHARA, set to begin streaming on Crunchyroll later this year, including cast, staff, and key visual.

URAHARA is a production collaboration between Crunchyroll and Chinese video sharing website Bilibili, and is set to be streamed worldwide, including Japan, the US, and China, in October 2017.

Featuring animation production by Shirogumi (Etotama) x EMT Squared (Love Tyrant), the URAHARA anime is based on the webcomic PARK Harajuku: Crisis Team! that has been running on Crunchyroll since May 2015, and its TV anime adaptation project was revealed at the AnimeJapan event in March 2017. 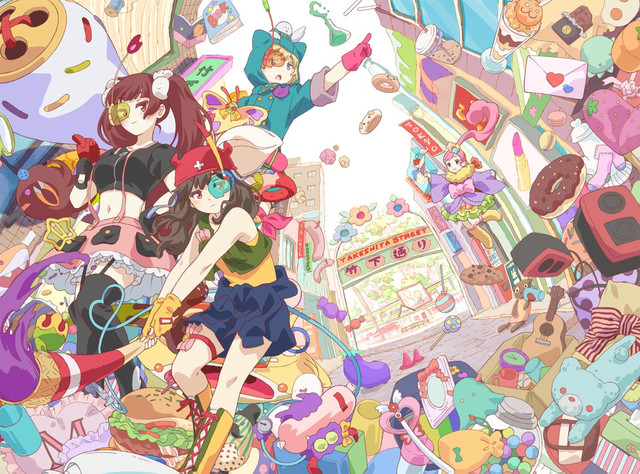 The story created by Patrick Macias (Crunchyroll) and Mugi Tanaka is set in PARK, a real shop themed after fashion × otaku × creation, located in Harajuku. The town has been threatened by the invasion of the alien named "Scoopers." 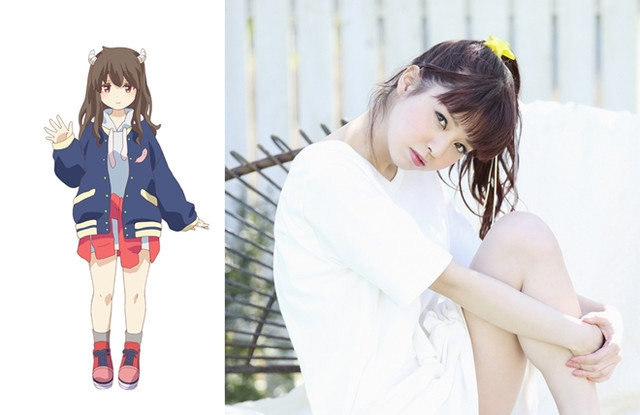 Comment: "A seiyu is a sacred job that breathes life into characters, isn't it? Is this a dream?? Is it OK for me??? I am so nervous now that I feel like I am going to faint, but I will face this job directly with this role and do the best I can!" 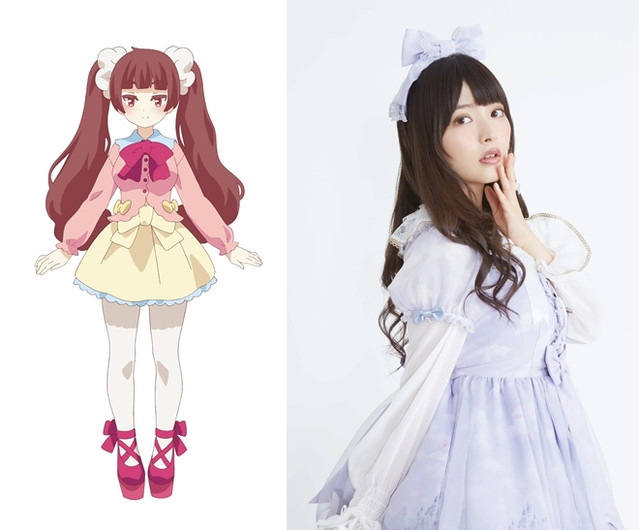 Mari Shirako: Sumire Uesaka (Aletta in Restaurant to Another World)

Comment: "I am very excited for the fact that the story is set in Harajuku, because I have a deep attachment to the area. The character of Mari has a Lolita-ish feeling about her, and I can feel kinship with that aspect of her. I will play her to the best of my ability!" 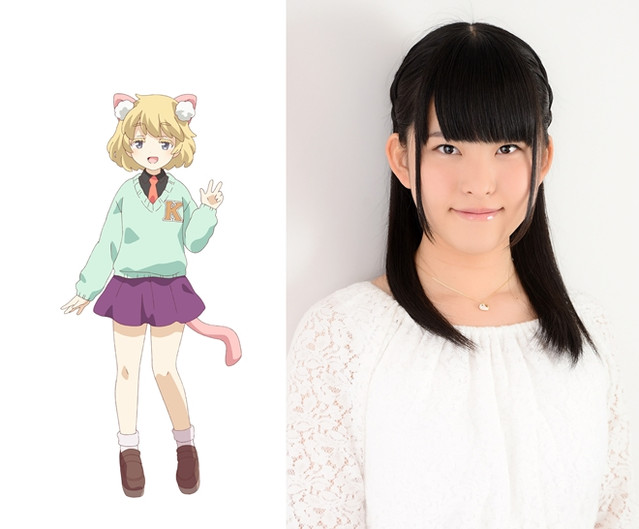 Comment: "I’m Manaka Iwami, and I will be voicing the part of Kotoko Watatsumugi. I am looking forward to playing a character that has a soft and warm personality. I'll do my best! It's going to be fantastic!" 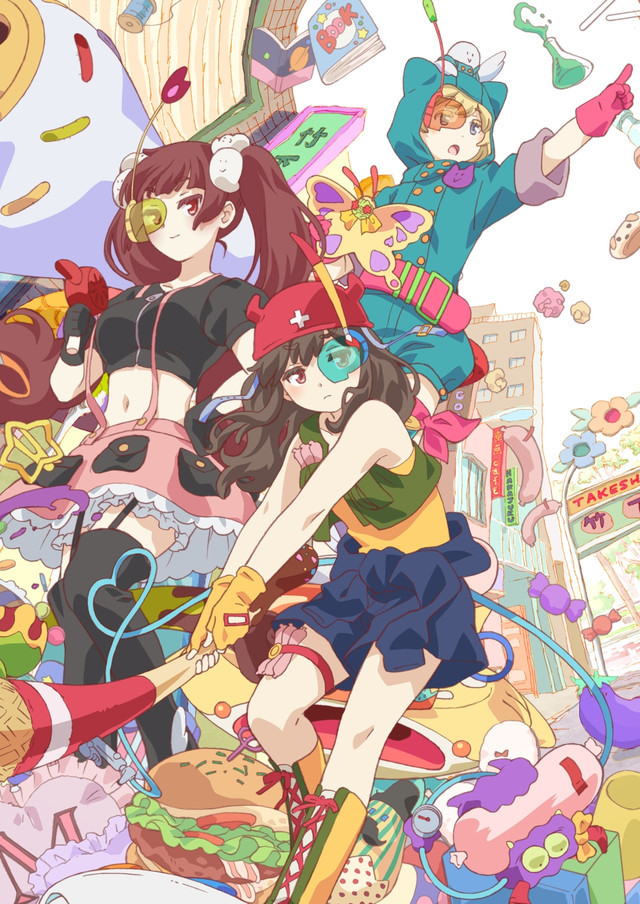 Tags
urahara, park harajuku crisis team, fall 2017
« Previous Post
Watch KanaHana Do A Transformational Strip Tease In DLE Anime Short
Next Post »
Feasting like dragons has never been more attainable thanks to "Restaurant To Another World"
Other Top News
9 Comments
Sort by: