New project hopes to bring the anime industry to Kyushu. 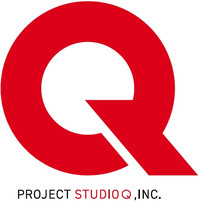 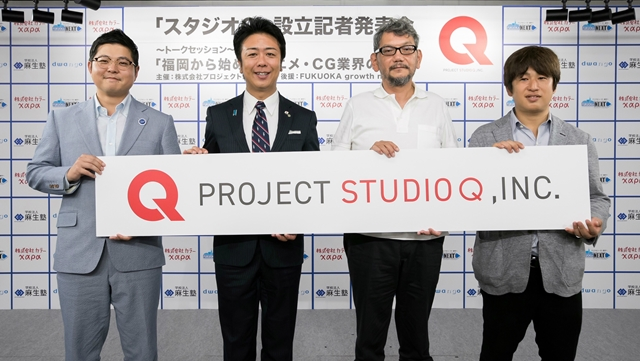 Hideaki Anno's Studio Khara has announced a partnership with Dwango Co., Ltd. and the Aso College Group to create Studio Q. The new initiative hopes to create animation and CG jobs that will benefit not only the anime industry, but also the professionals in the field.

With the increasing spread of anime, jobs in animation are also increasing. However, most of these jobs are in or very close to Tokyo, making it difficult for creatives outside the metropolis to get work. With Aso College Group's help, Dwango and Khara are hoping to give other regions the opportunity to benefit from industry work.

Studio Q will be headquartered in Fukuoka, the home of Aso College Group, on the island of Kyushu. This is part of the reason for the choice of "Q" ("kyu") in the name -- the others being a desired association with "Quick" and "Quality."

Anno, who serves as the head of Project Studio Q, was present for the live announcement on Nico Nico (which is owned by Dwango). He hopes that the project will help improve the quality of animation in the industry, as well as contributing to Fukuoka's own industry.

The official site is now open at studio-q.co.jp.