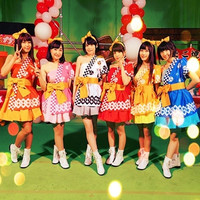 The unit was formed by the winners of the 1st National Seiyu Grand Prix held in 2014, then made their major debut from Earth Star Records with their 1st single "Tottemo Safari" (Teekyu 6th season theme song) in November 2015. "Kaiun! Shofuku! Entenka" will be released as their 5th single on August 16.

The 9th season of the Teekyu TV anime series was premiered in Japan on July 12, and is now also available to Crunchyroll members worldwide except Asia. 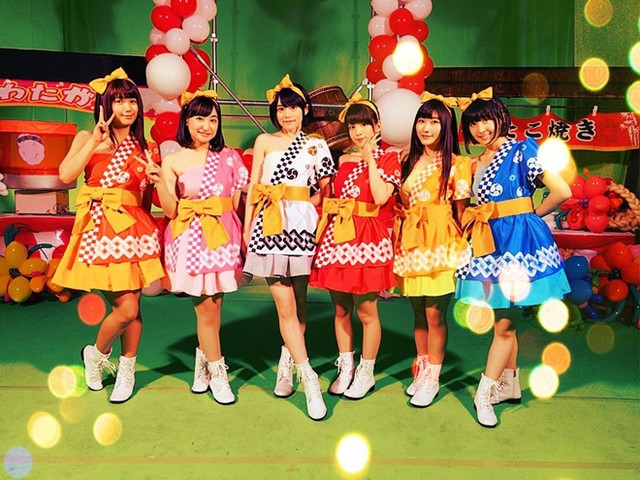 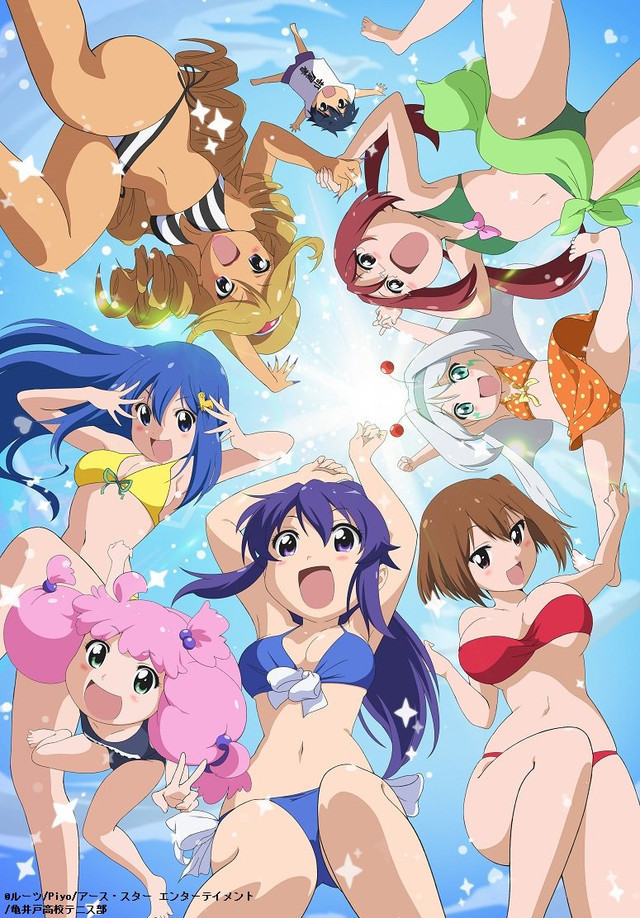