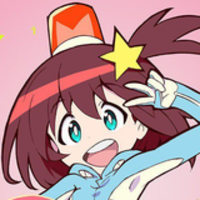 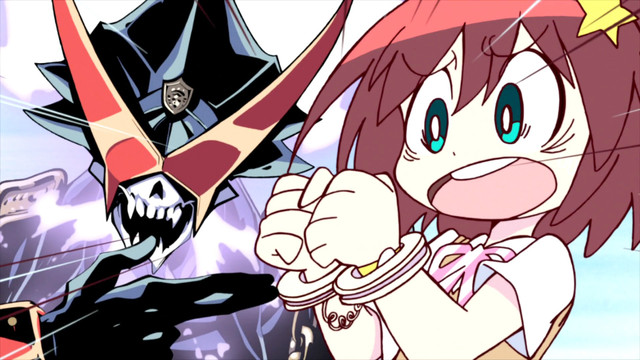 As many of you might recall, Crunchyroll and Funimation announced their landmark agreement that has led to much of Funimation's catalog available to stream on Crunchyroll. The second part of that agreement involves home video releases for selected Crunchyroll titles, which will be releasing later this year via Funimation. Take a look at the titles below and hit the links for more information on pricing and release dates.