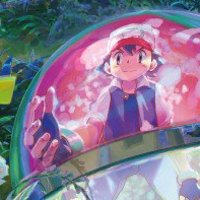 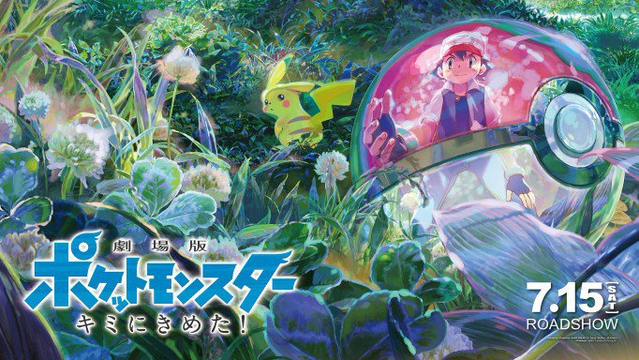 The latest poster for the 20th anniversary Pokémon film may look a bit familiar to anime fans, at least stylistically. If it brings to mind Makoto Shinkai films like The Garden of Words and your name. you're on the right track -- the artist behind this new visual is Yoshitoshi Shinomiya, background artist for both films. 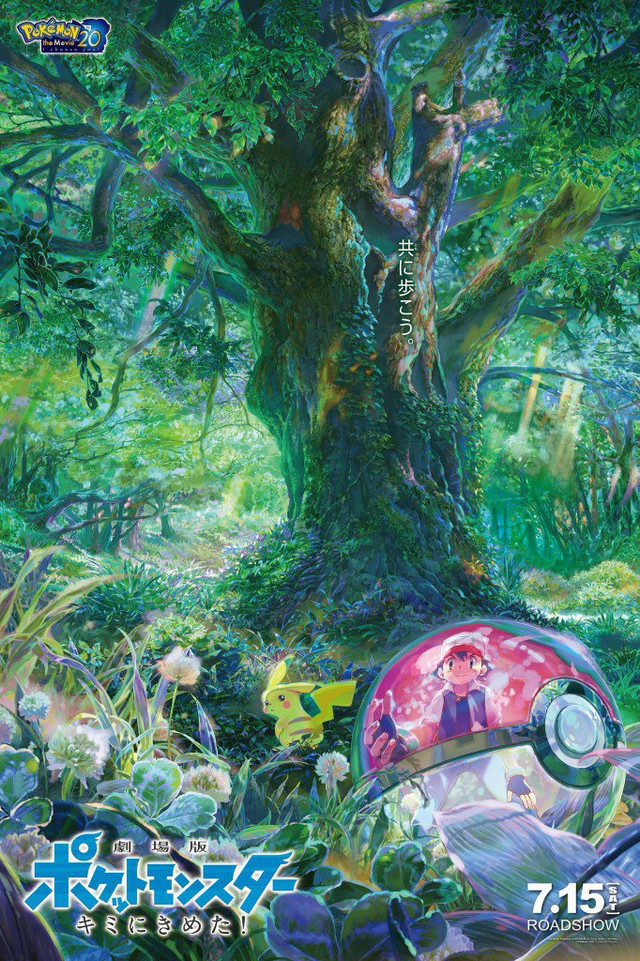 The debut of the poster, which directly mirrors the poster art of the aforementioned Garden of Words, comes one day before Pokémon: I Choose You! hits theaters in Japan. The new film marks the 20th anniversary of the franchise, and will be a retelling of Ash's early adventures as a Pokémon trainer and his first adventures with Pikachu.

Sports Hochi is currently offering an A1-sized print of this poster in a special Pokémon themed issue, on newsstands now.