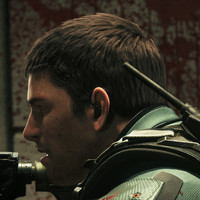 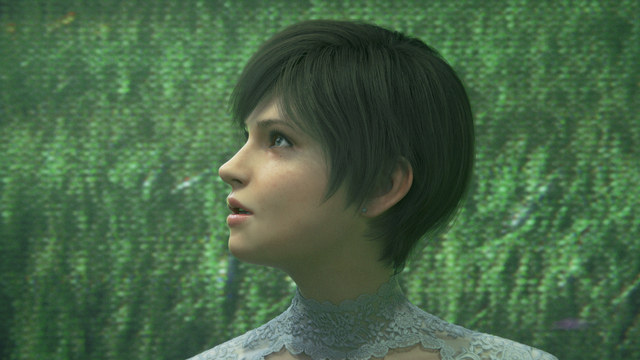 After a one-night-only engagement in the US via Fathom Events, Resident Evil: Vendetta will be ready to bring home tomorrow! The home video edition will also be packed with extras taking you behind the scenes of the third installment in the CG film series. For a taste of what's to come, check out this clip of executive producer Takashi Shimizu talking about the benefits of working in CG.

The DVD release of Resident Evil: Vendetta comes with a gallery of 30 sketches and designs, as well as Filmmaker Audio Commentary (in Japanese) with Director Takanori Tsujimoto, Executive Producer Takashi Shimizu and Writer Makoto Fukami.

Digital extras include the above plus three featurettes: "The Creature," "Motion Capture Set Tour with Dante Carver," and "CGI to Reality: Designing Vendetta."

And the Blu-Ray or 4K Ultra HD/Blu-Ray combo pack will feature all that plus a bonus disc with three more featurettes: "BSAA Mission Briefing: Combat Arias," "Designing the World of Vendetta," and "2016 Tokyo Game Show Footage." 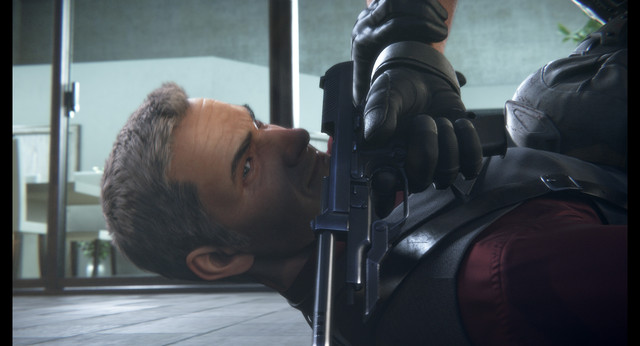 Resident Evil: Vendetta comes out tomorrow. You can preorder your copy now on Amazon.

Tags
resident evil, resident evil: vendetta
« Previous Post
"It" Director Tapped For "Robotech" Adaptation
Next Post »
"Windjammers" Brings the Best Sport Ever to PS4/Vita on August 29
Other Top News
0 Comments
Be the first to comment!
Sort by: