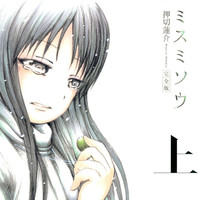 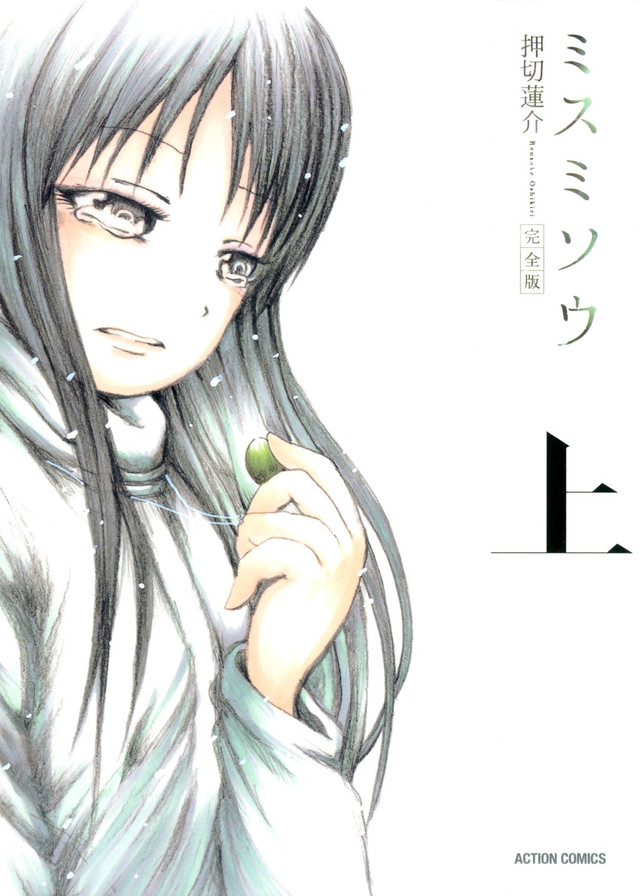 Misumisou ("Liverleaf"), a psychological horror comic by Rensuke Oshikiri about bullying and revenge in a small Japanese town, is being adapted into a live-action film that is scheduled to be released in Japanese theaters in 2018. The film is directed by Eisuke Naito (Lychee Light Club, Sharing). 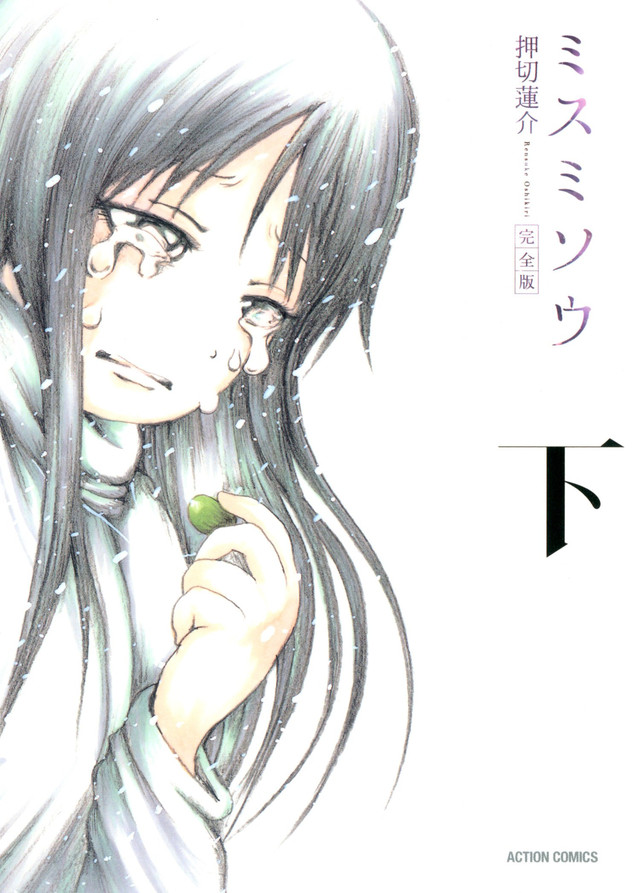 Originally serialized in Bunkasha's Horror M magazine, Misumisou is also published in a 2-volume omnibus edition by Futabasha. The story follows Haruka Nozaki, a middle-school student who transfers to a new school when her family moves to a small town as a result of her father's work. There Haruka encounters horrific bullying, and since the school will be closing in 2 months after the last class graduates, no one is willing to step in to help her. 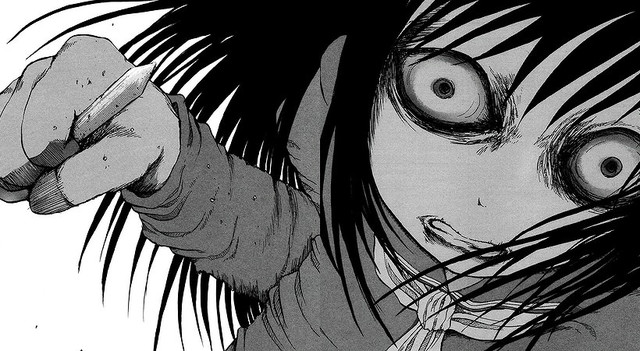