"I have gradually wanted to challenge myself to convey emotion as an individual woman." 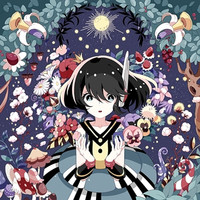 In addition, Takao, who has also worked as an anime voice actress (Nanami Kanzaki in A Town Where You Live, Maria Sarushima in Yamada-kun and the Seven Witches), will be retired from professional artist activities after their last concert. She says in the announcement, "It is thanks to all our fans that I was able to come this far. When I think about my forthcoming future, I have gradually wanted to challenge myself to convey emotion as an individual woman in a different way. That's how we reached this decision. We are sorry for this sudden announcement."

Mimi Meme MIMI, formed by the two collegemates, made their major debut from A-Sketch with their

1st single "Sentimental Love" (A town where you live OP) in August 2013. Since then, they have released 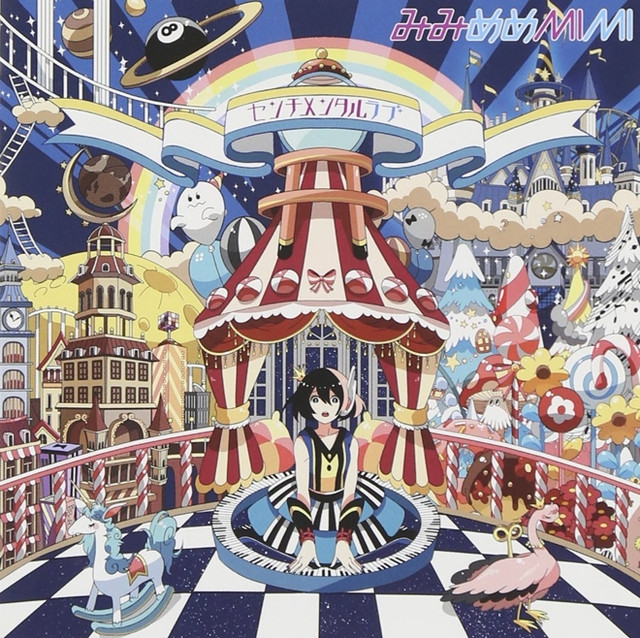 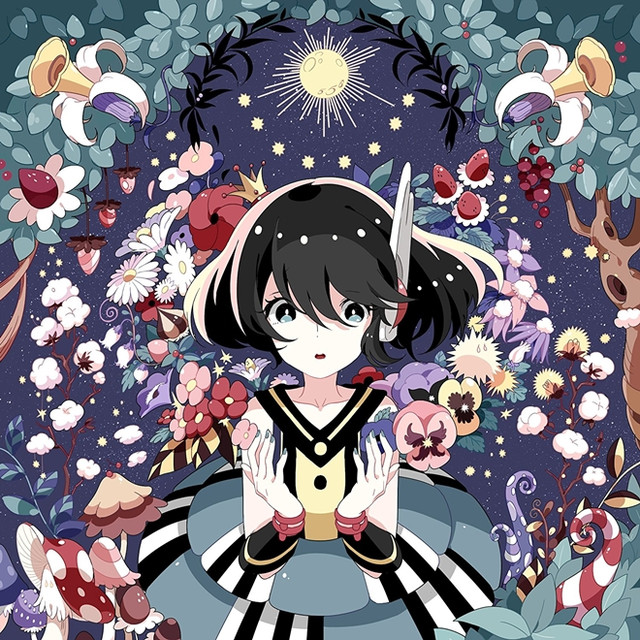 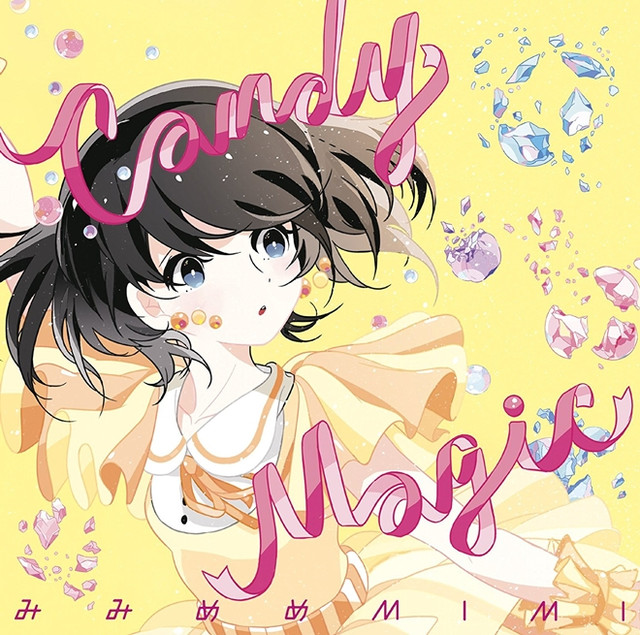 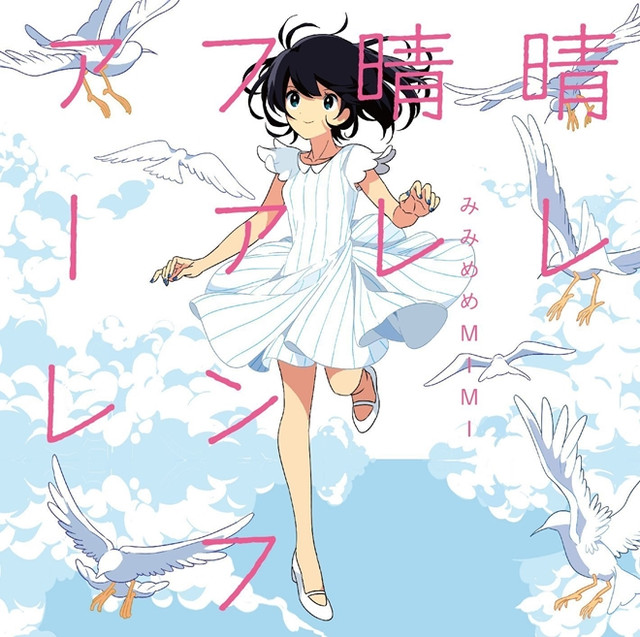