Reworked "Miracle 6 Days" welcomes recovering Yoshiki back to the group. 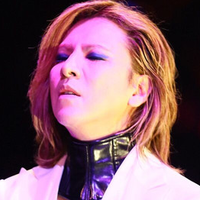 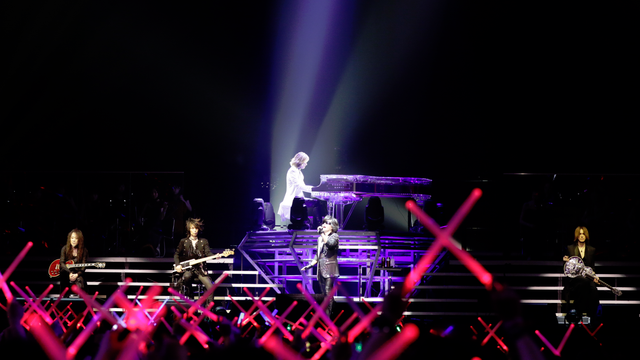 Readers may recall that X Japan reworked, rather than delayed, their Tokyo shows due to founder Yoshiki's recent major surgery. Rebranded WE ARE X Acoustic Special Miracle 6 DAYS, it saw the group going unplugged with new arrangements, with Yoshiki on piano rather than drums. Ticket holders were offerred refunds due to the change; but judging from the response, the fans were on board no matter what.

With Yoshiki unable to perform the violent style of drumming that X Japan is known for, the band had to experiment with their arrangements. The result was a never-before-heard style from the band, which performed classically-inspired arrangements of "Forever Love," "Kurenai," "Week End," and many other fan favorites. Fan response was extremely positive, and on the final day of the tour a surprise banner was brought out with messages of support from the group's listeners. 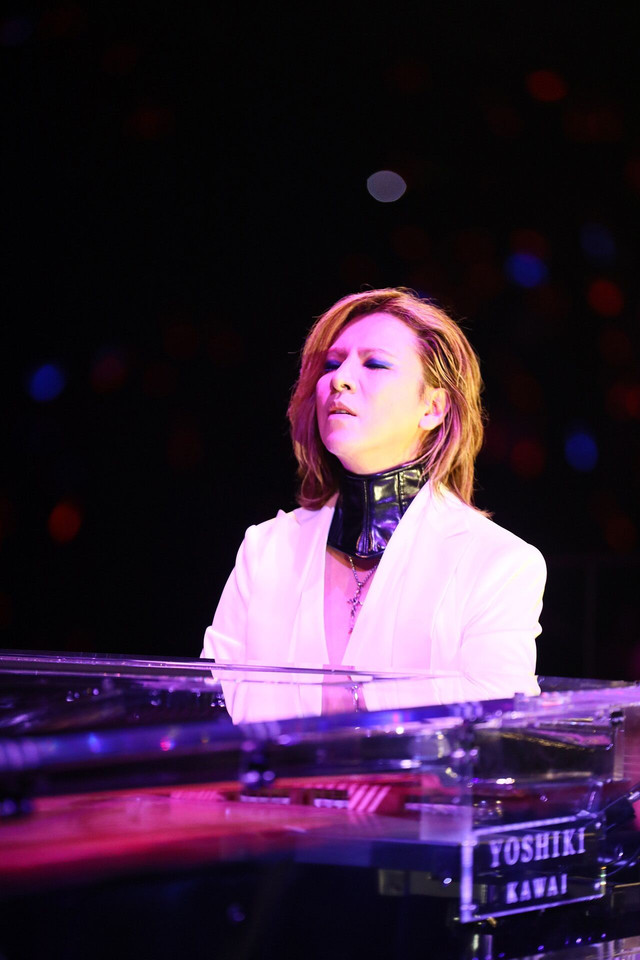 Of the obstacles before the group and their recent changes, Yoshiki said:

“X means ‘infinite possibilities’. Nothing is impossible. This tour gained new meaning for us. Whatever happens, we won’t lose. We won’t give up. Even if we fall down 100 times, we’ll crawl to our feet.”

Whether they'll ever sound the same again, it's hard to tell. But the band is excited about the new sound they've discovered, and hoping to turn what could have been a tragedy into something fresh and new for their careers.