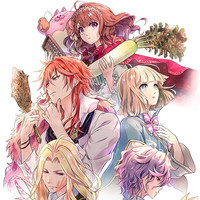 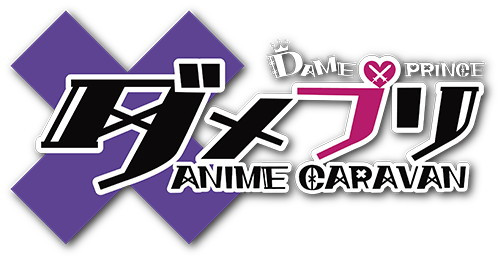 Dame x Prince, a "prince-raising" simulation smart phone game aimed at young women developed by NHN PlayArts Corp., is being adapted into a TV anime called Dame x Prince ANIME CARAVAN that will debut on Tokyo MX, BS Fuji, and other stations in January of 2018. The main staff and cast for the project have been revealed. The staff includes: 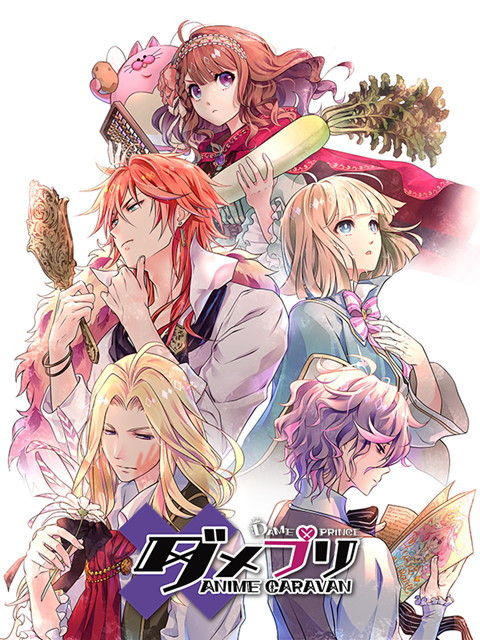 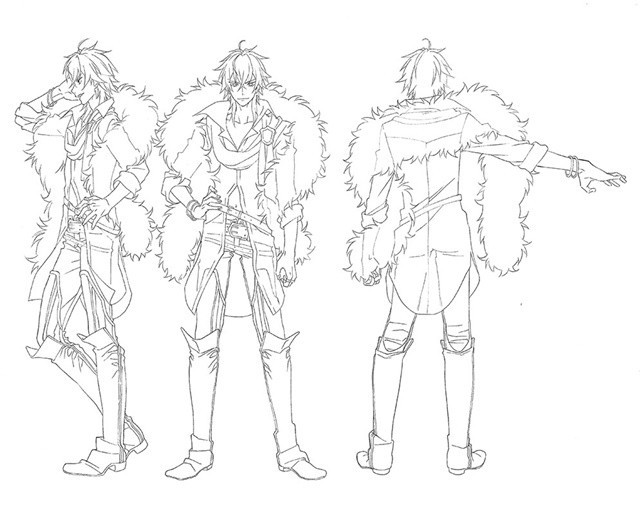 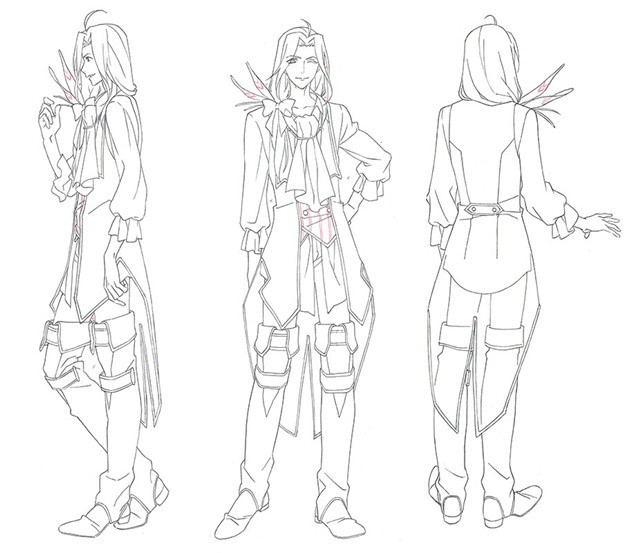 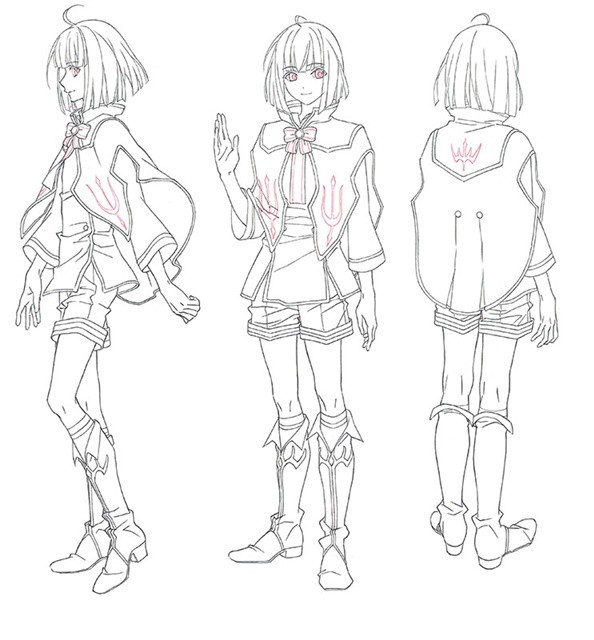 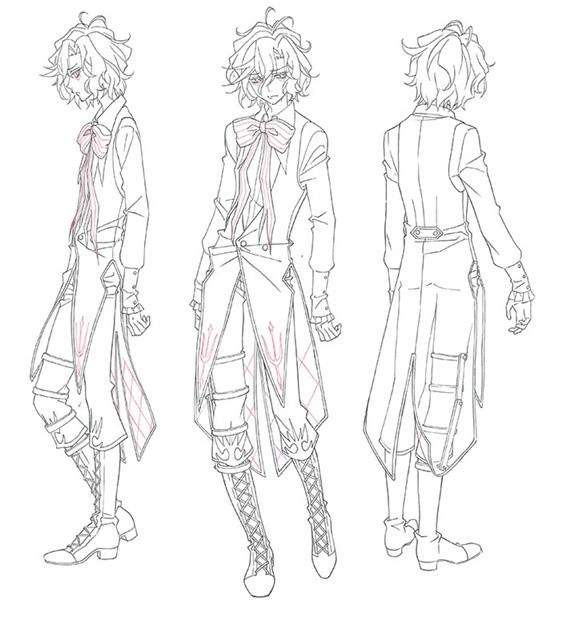 And Ryōhei Kimura as Mea. Other cast members announced include Tomoaki Maeno as Theo, Shunsuke Takeuchi as Liott, Eiji Takemoto as Krome, and Ayaka Saitō as Gurimaru. 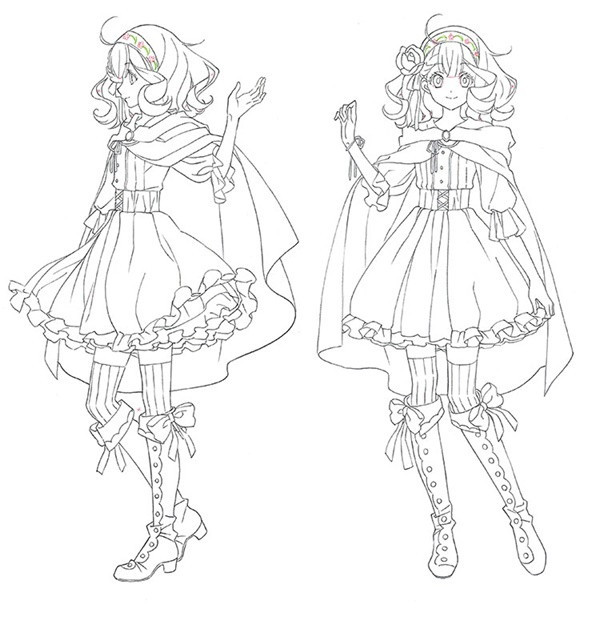 The voice actor for Ani has not been announced yet. Additionally, the opening theme for Dame x Prince ANIME CARAVAN will be performed by BREAKERZ.

The story of Dame x Prince ANIME CARAVAN follows Ani, a princess from the minor nation of Inako. Ani is sent to the signing ceremony that will bring peace to the rival nations of Mildonia, a mighty military country, and Selenfaren, a powerful theocracy. Ani is supposed to help steer the signing ceremony along, but she runs into trouble when she encounters a handful of obstinate princes.