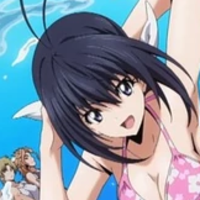 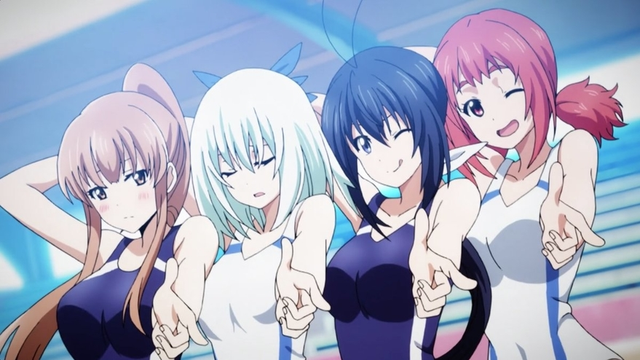 Ever wondered if the fictional title sport of Keijo!!!!!!!! could exist in the real world? It can... and apparently it does, thanks to fans in Portugal. 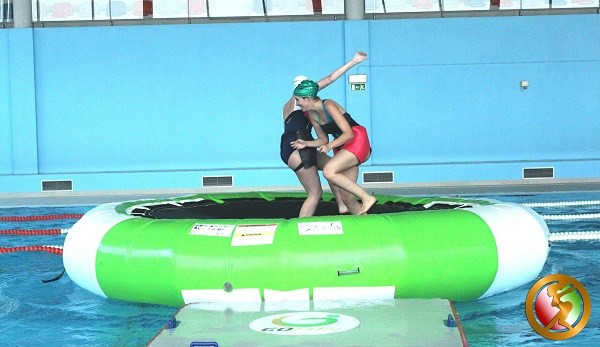 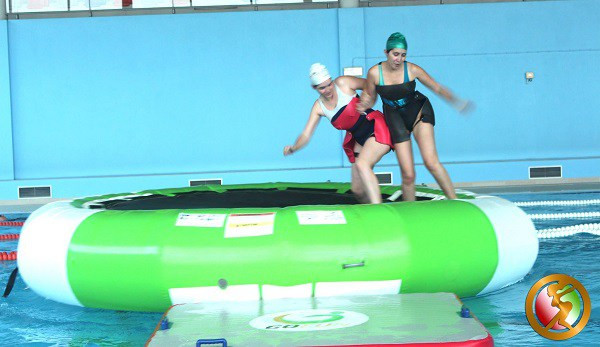 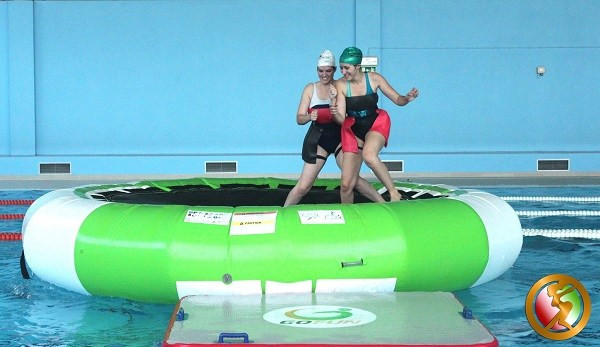 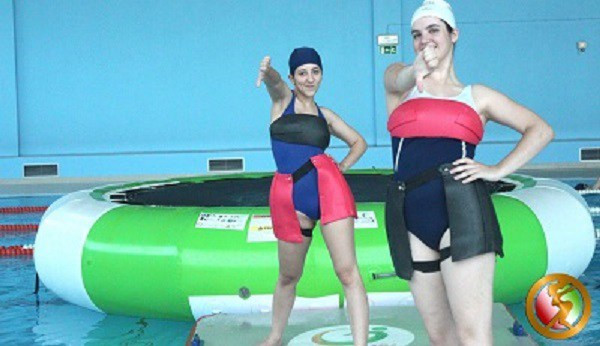 Keijo Portugal is a small group working to turn the wild sport of the show -- which involves girls trying to knock their opponents off a raft using only their chests and buttocks -- into a real activity. The rules have been modified to be "safer and more realistic" (notice the fighters have padding on the impact zones), but otherwise looks to be as in keeping with the original as humanly possible.

So far, events are still in the planning stages. The protective padding seen in the photos was designed and crafted specifically for the matches, and interested parties and venues are being scouted so they can begin practicing!