8 episode series based on "gourmet shogi" manga by Nagisa Matsumoto hits Fuji On Demand on July 31, 2017 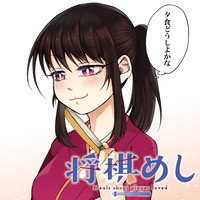 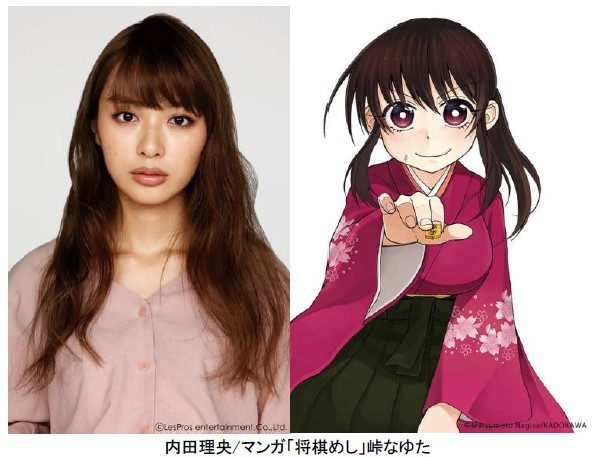 Actress / gravure model Rio Uchida (Kamen Rider Drive) is playing the leading role in a live-action TV drama adaptation of Nagisa Matsumoto's "gourmet manga" Shogi Meshi, a story which follows a lady shogi player who shapes her strategies based on the meals that she eats between matches. The series is directed by Goro Yasumi and features scripts by Yoriko Kodama. 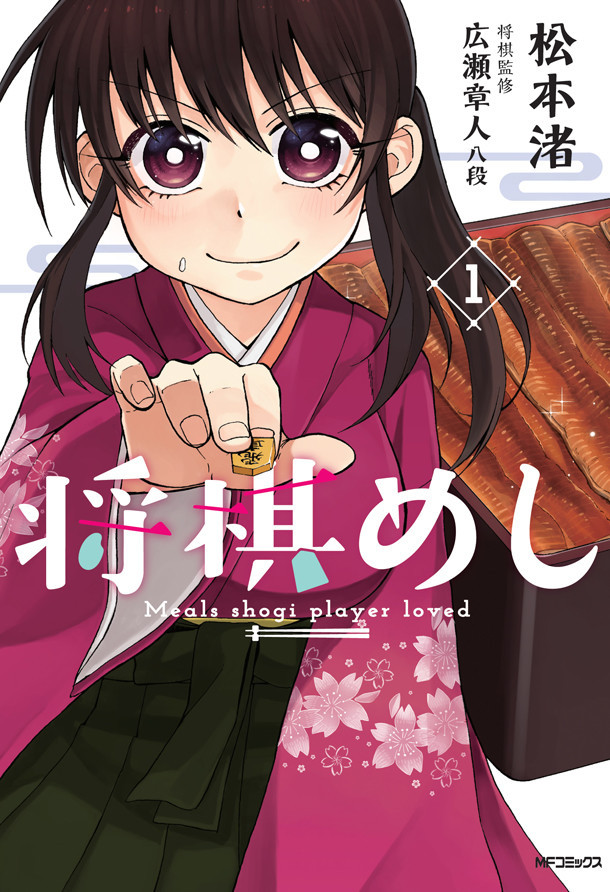 The original Shogi Meshi manga is serialized in the Monthly Comic Flapper seinen manga magazine, which is published in Japan by Media Factory (a division of Kadokawa). Shogi Meshi follows the exploits of Nayuta Touge, a professional shogi player who tailors how she plays her matches based on what meals she and her opponents eat. By choosing her meals carefully, Nayuta believes she can become unbeatable. 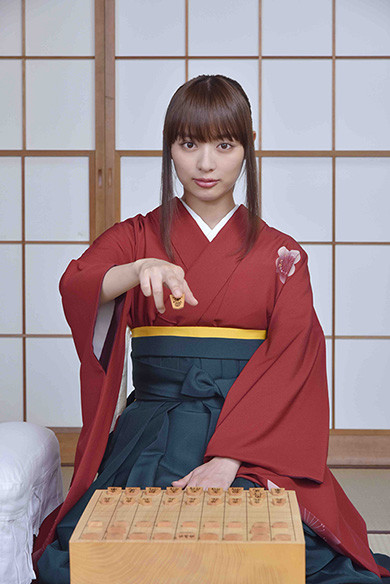 The Shogi Meshi TV drama will begin broadcasting on Fuji On Demand on July 31, 2017, with a Japanese terrestrial TV broadcast to follow beginning on August 02, 2017. The series will run for 8 episodes total.