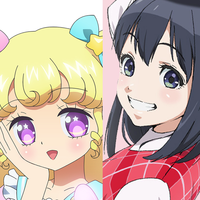 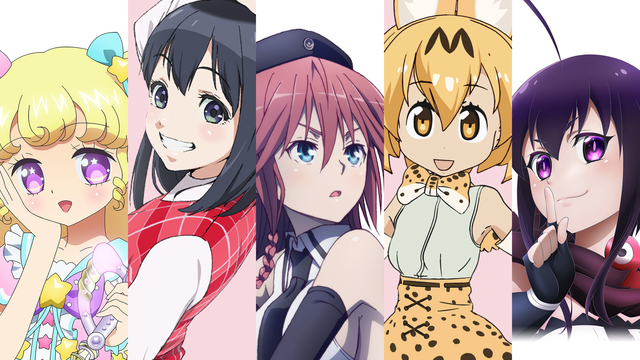 Anime Jam is back for 2017, bringing together the top anison hits of the year on TV TOKYO. This year's event has been scheduled, and the first round of shows to be represented has been announced.

Their new commercial teases a Christmas Eve performance date, plus the theme song performers of five shows in attendance:

So far we can expect appearances from the singers behind the themes to Kemono Friends, Love Tyrant, Trinity Seven, PriPara, and Wake Up, Girls! to be in attendance. If last year is any indication, the show announcements don't stop at five.

Anime Jam 2017 will take place December 24 at 2 pm and 6:30 pm at the Sheraton Grande Amphitheater. A ticket presale lottery is running on the official website until August 6. Tickets are 7,800 yen each.

Starting July 29, sales will open for a JTB official tour pack, which will include hotel accommodations and limited-edition event goods.