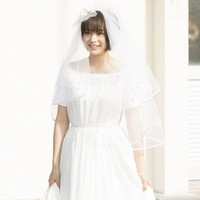 Sensei! was Kawahara's first serialization work that ran in Shueisha's Bessatsu Margalet from 1996 to

2003, then compiled in 20 tankobon volumes. It has printed over 5.7 million copies in Japan and is now

also available in 11-volume smaller bunko edition. As the title suggests, the story centers on a love relationship

one of his students, Hibiki Shimada who gives her first love in her life to him. 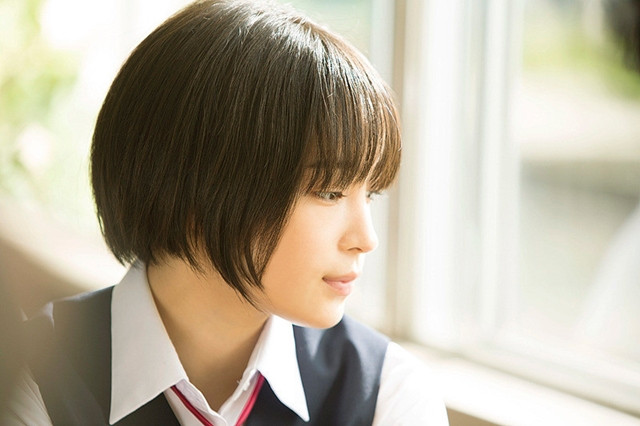 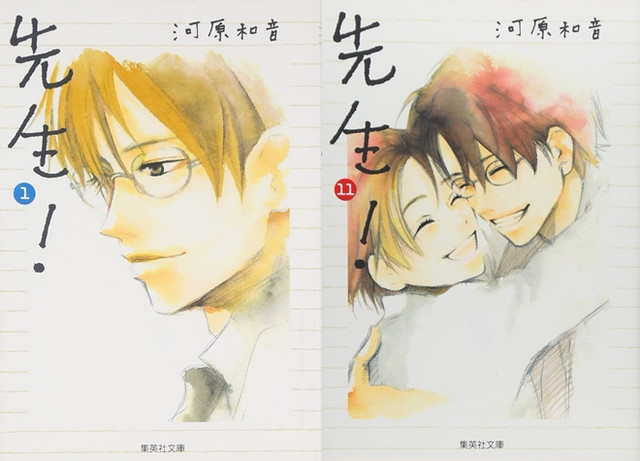