"Idol Incidents" Smartphone Game Logs Out for Good This Month 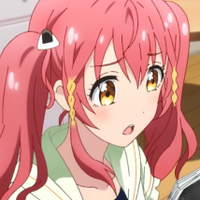 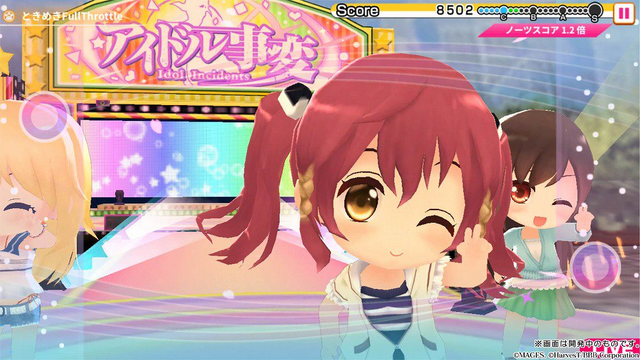 It looks like the ill-fated Idol Incidents app was never going to have a terribly long lifespan. The long-delayed game, which came out last October, is reported to be closing down in a week's time.

The creators are offering refunds for any Sakura Gems (in-game currency) purchased with real money.

Originally intended to be a multimedia franchise, Idol Incidents also included a spring anime and a manga adaptation, The story followed groups of idols in different parties working as Diet members against a corrupt government, bringing smiles to the people of Japan.

No official reason for the shut-down is given in the announcement.