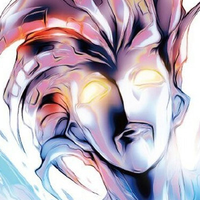 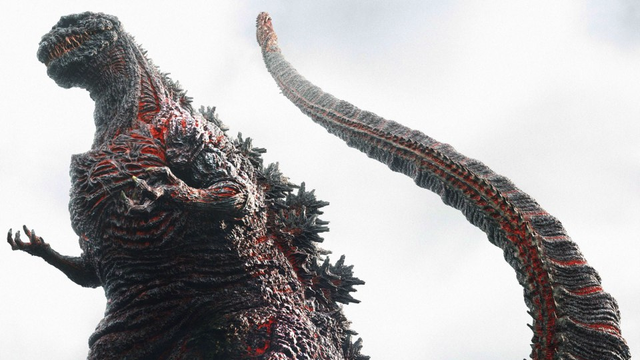 Hideaki Anno's Shin Godzilla continues to clean up when it comes to recognition -- this time taking home an award from the Japan Science Fiction Convention's 48th annual Seiun Awards. The ceremony, created in 1970 by the Federation of Science Fiction Fan Groups of Japan, celebrates achievement in speculative fiction across media.

Awards are presented across eight categories, including both Japanese and foreign literature, media, art, and nonfiction. There is also a free nomination category for any work that doesn't fit into one of the prescribed categories, but is still seen by the judges as meriting recognition. 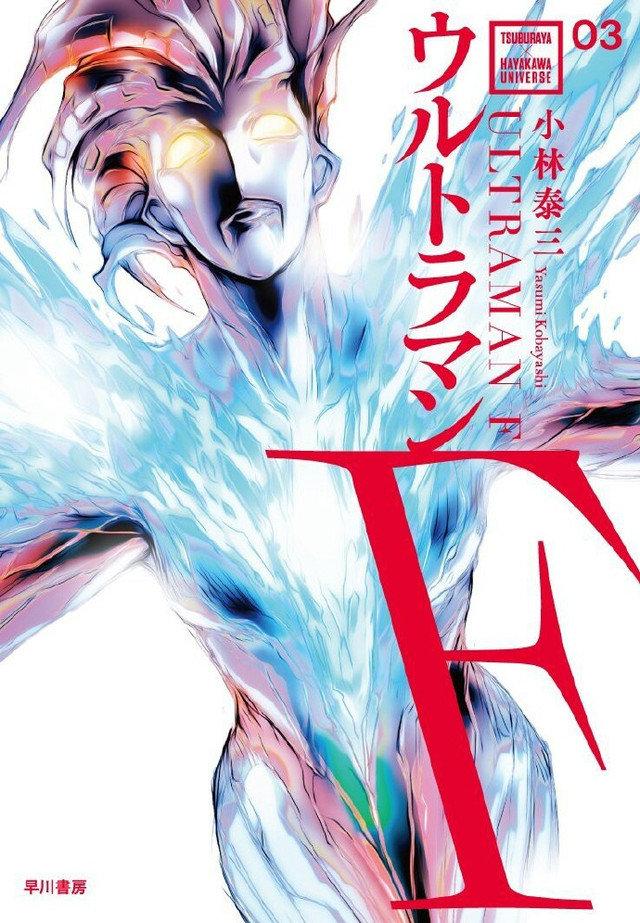 The naming of Nihonium, element 113 -- the first time an Asian country has been represented on the Periodic Table of Elements.

Kemono Friends Wins in Media Category at the 2018 Seiun Awards