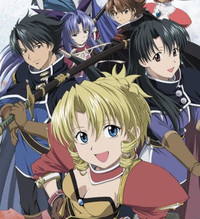 Three more anime series are coming to Crunchyroll from the Funimation catalog today, including OniAi, Scrapped Princess, Gungrave, and Fractale. The fun starts with OniAi… right now! Check out the launch times and territory details for each below. 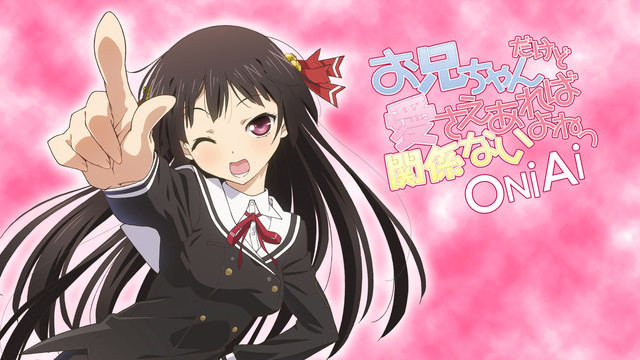 Akiko is thrilled to be reuniting with Akito, the handsome older brother she hasn’t seen in years! In fact, she might be a little too excited. This pint-sized cutie has a big brother complex, and she’s not interested in sharing his attention. Unfortunately for little sister, she and Akito won’t be living alone: three gorgeous girls from the student council will be along for the ride! 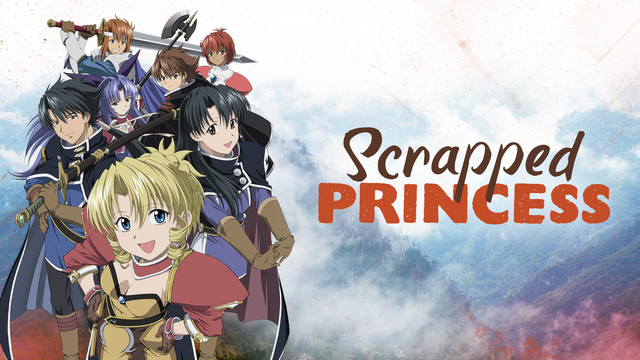 From the studio that brought you Fullmetal Alchemist and Eureka Seven comes a fantasy adventure full of laughter, heartbreak, and the secrets of a time long forgotten.

Pacifica Cassul is a kindhearted girl living on the run, for prophecy has named her the poison that would destroy the world. Known as the Scrapped Princess, she’s the target of countless followers of a powerful religion. But even when it seems like the whole world is out to get her, she always has her two adoptive siblings—Shannon and Raquel. Together they travel the countryside, making new friends and battling countless foes. Bit by bit, they uncover the incredible truth behind the prophecy and its ties to mysterious events from 5,000 years ago. With the fate of the world in her naïve hands, Pacifica and her siblings must learn who to trust and take on enemies of godly power. But for all their struggle, should such a poison be allowed to live? 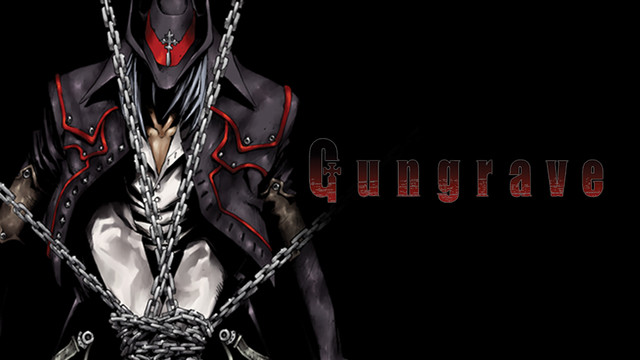 Death doesn’t matter to Brandon Heat. Driven by vengeance, he’s back from the grave and bent on crippling Millennion, a massive mafia organization with legions of undead monster enforcers. Armed with his twin handguns—Ceruberus—and a coffin full of heavy weapons, Heat won’t stop until Millennion’s leader—and Brandon’s former best friend—Harry McDowel is destroyed. 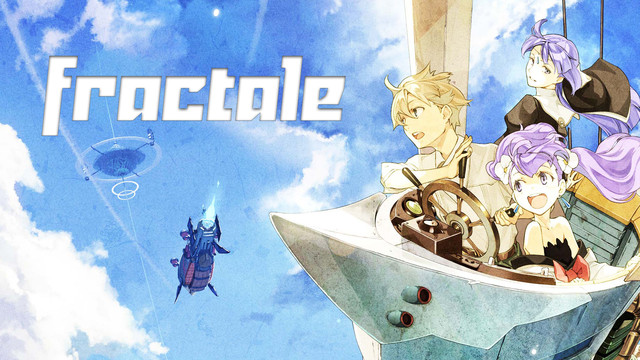 Clain lives quietly amongst doppels—holograms that replace his parents and friends. Alone on a typical day, he saves a shrine maiden from pursuers and treats her wounds. He’s mystified by her worldly charms, but she disappears—leaving only a pendant behind. When a curious girl emerges from the amulet, Clain’s life takes a chaotic turn as he seeks to unlock the secrets his new friend holds.