The actresses behind them are still a secret. 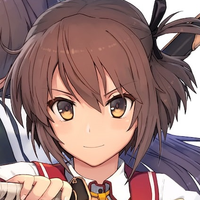 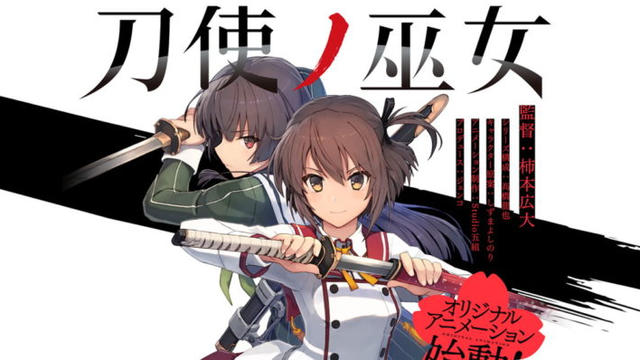 How good is your ear? The official Toji no Miko website has released samples for six of the lead voice actresses in the upcoming original anime. The catch? Their names aren't listed. Fans are already giving their best guesses. How will you fare?

Follow the links below each image to hear the voice samples and see if you can figure them out! 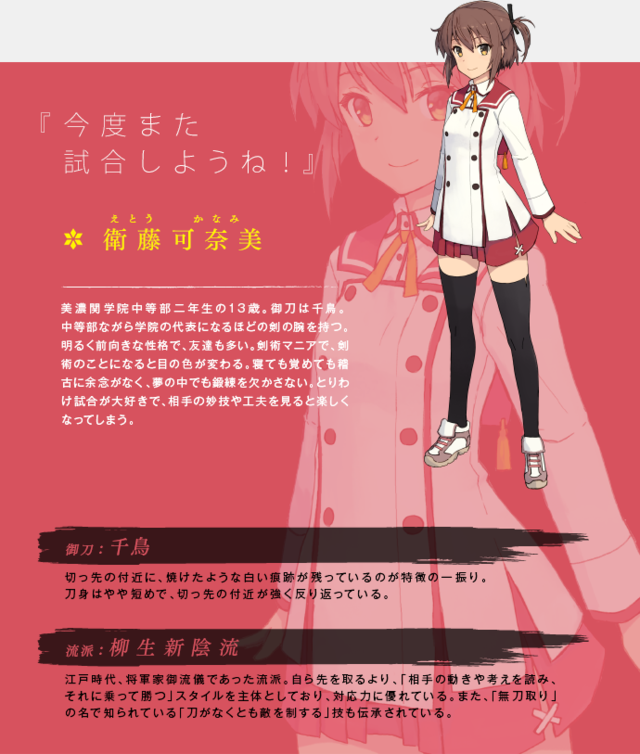 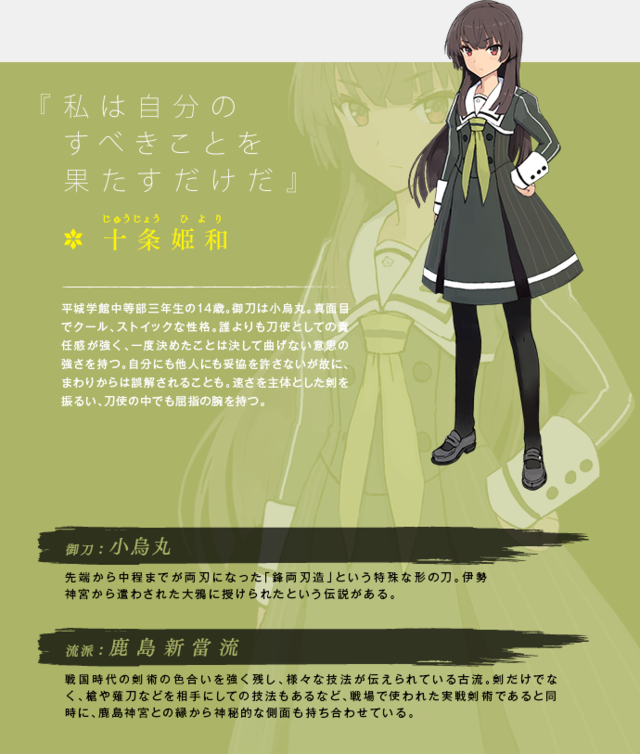 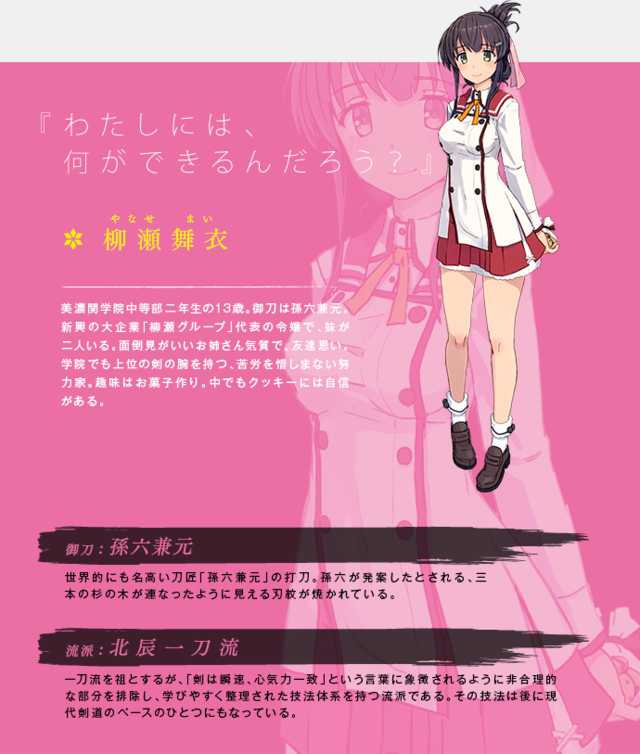 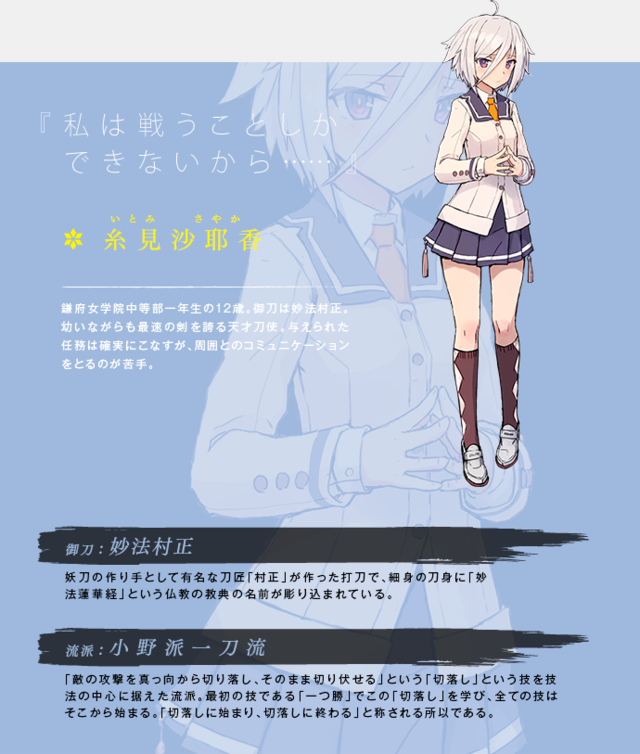 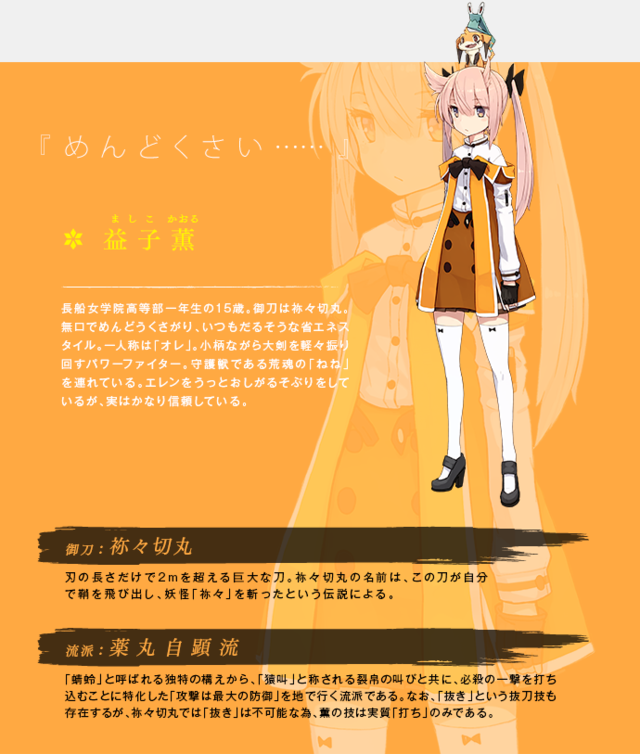 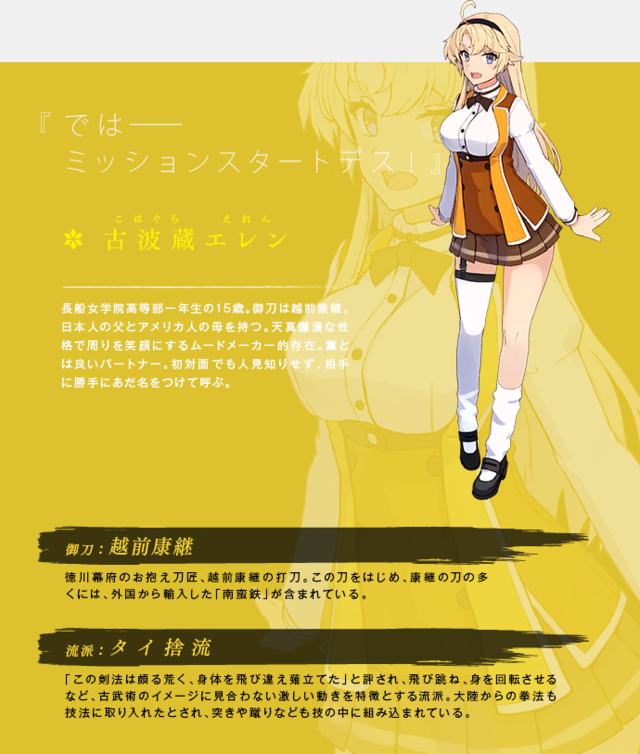 Can you figure out who's who? Get guessing in the comments... and we'll be trying to figure them out, too!