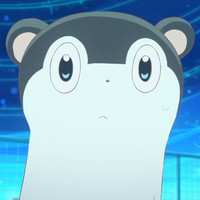 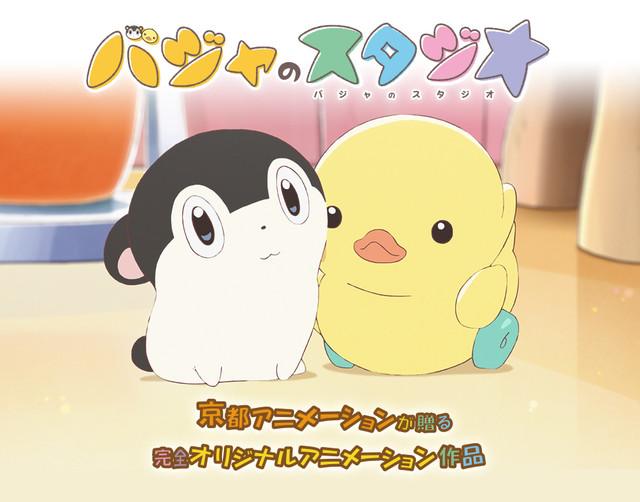 Kyoto Animation has published a new preview video as well as the main cast and staff for Baja no Studio ("Baja's Studio"), an upcoming work of original animation featuring Kyoani's original mascot character, Baja, going on a magical adventure. The short film will be released as part of the "3rd Annual Kyo Ani & Do Fan Thanksgiving Event".

The main cast for Baja no Studio includes:

Bajo no Studio is directed by Ichirou Miyoshi and features animation production by Kyoto Animation and 3DCG direction Rin Yamamoto.

The "3rd Annual Kyo Ani & Do Fan Thanksgiving Event" will be held on October 28 - 29, 2017, at the Miyakomesse fairgrounds at the Kyoto Municipal Museum of Art in Sakyō Ward, Kyoto City, Kyoto Prefecture, Japan. The event celebrates the works of Kyoto Animation and Animation Do, such as Sound! Euphonium, Free! -Iwatobi Swim Club, and Miss Kobayashi's Dragon Maid. 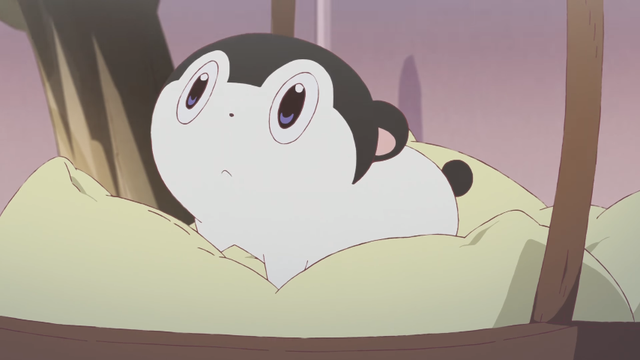 The Baja no Studio animation will be included in Bluray form as part of a special commemorative ticket package that also includes an 100 page art book, a 112 page commentary book, and a 72 page booklet. This ticket package retails for 12,000 yen ($107.41 US) plus tax and is available for advance purchase until July 30, 2017.

Baja no Studio will also be released as a standalone Bluray at a later date.