Short anime is based on a 16 page, semi-autobiographical comic by the creator of "Insufficient Direction" 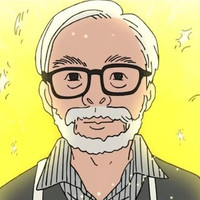 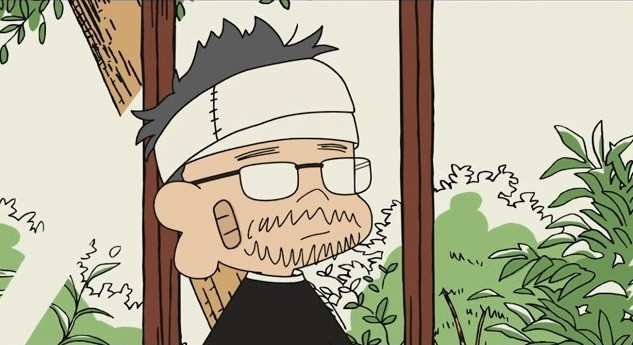 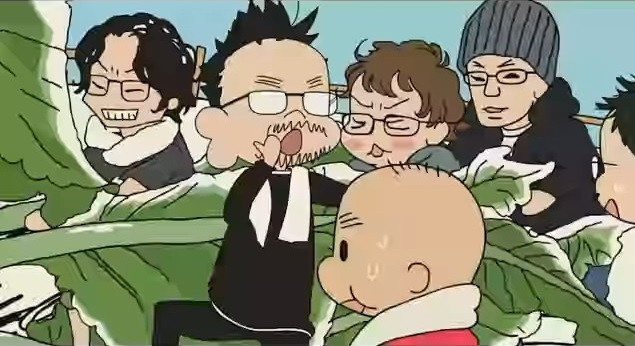 Moyoco Anno's original comic can be viewed here. The comic and the short film both rely on a pun; in Japanese, the word "kabu" when written with different Kanji characters can mean either "stock" (as in a share in a company) or "turnip".