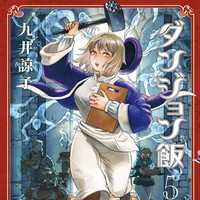 The manga series has been serialized in the publisher's Harta since February 2014 and its four tankobon volumes have sold over 2 million copies in Japan in total. It ranked No.1 in various yearly manga rankings/awards, including Comic Natalie's Grand Prix of 2015, Takarajimasha's "This Manga is Amazing!" award of 2015 (male category), FreeStyle's "THE BEST MANGA 2016: Read This Manga!," and "Nationwide Bookstore Employees' Recommended Comics of 2016."

The 80-second clip is produced by Tokyo-based animation studio Dwarf, best known for their works

for Domo/Domo-kun, a mascot character of Japan's public broadcaster NHK.

The first volume of its English edition was published by Yen Press in May 2017. The publisher

introduces the story of the first volume as below:

deep in a dungeon, the party loses all its money and provisions...and a member! They're eager

to go back and save her, but there is just one problem: If they set out with no food or coin to

speak of, they're sure to starve on the way! But Laios comes up with a brilliant idea: "Let's eat

the monsters!" Slimes, basilisks, and even dragons...none are safe from the appetites of these 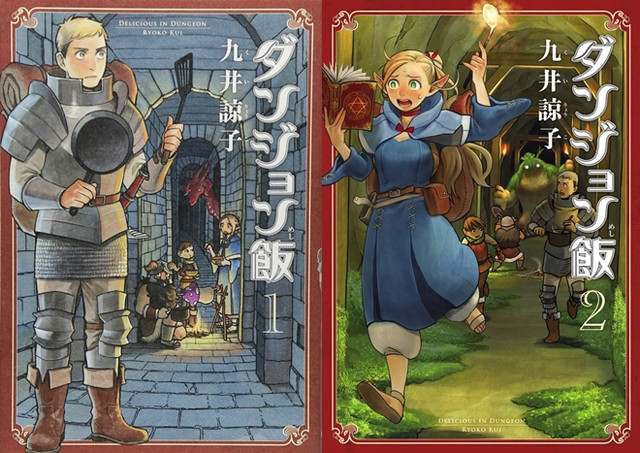 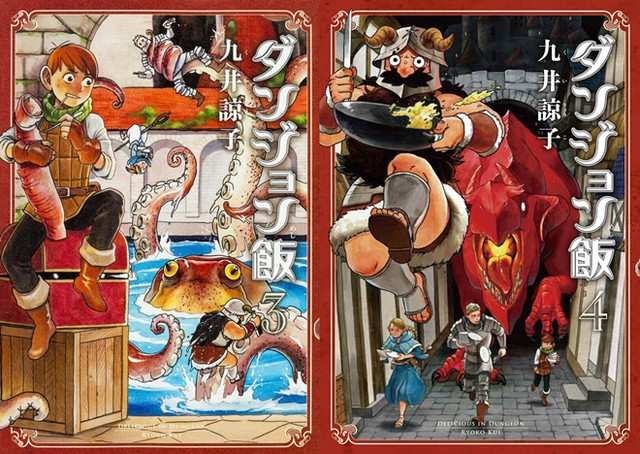 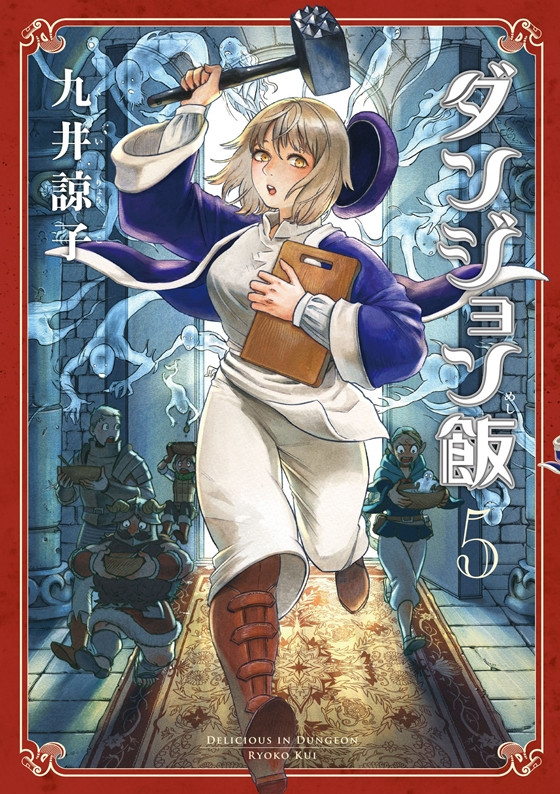