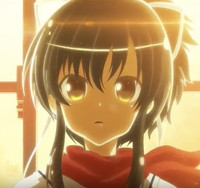 Marvelous promised new title announcements for the Senran Kagura series, and boy did they deliver. Not only do we have a remake and a brand new entry to look forward to on PS4, there are also new games coming to mobile devices and Switch, as well as an addition to Peach Beach Splash and a new TV anime season.

Let's start with PS4, which will be getting a game called Senran Kagura 7EVEN: Girls' Happiness in fall 2018. As of right now all that's known about this one is the tagline: "Summer ends, and winter passes. In order to greet each spring." 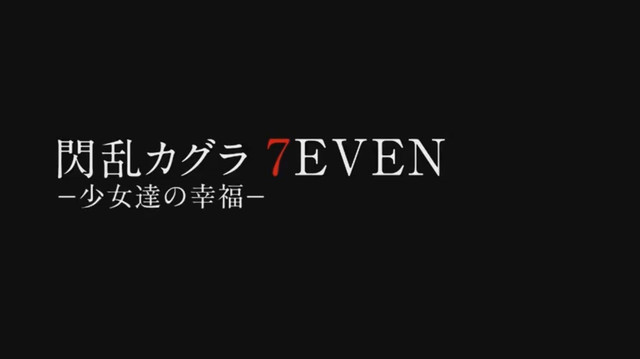 One of the limited edition bonuses will be a playable version of Yumi from Senran Kagura: Shinovi Versus. 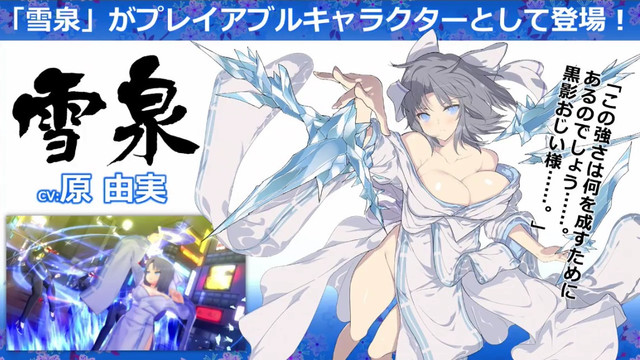 On Nintendo Switch we have the previously-revealed Shinobi Refle: Senran Kagura, which lets players get on a more personal level with Asuka when it launches in Japan this year.

Also coming to Switch is Peach Ball: Senran Kagura, a themed pinball game that supports HD rumble. There's currently no release date, but we do have a logo and key art. 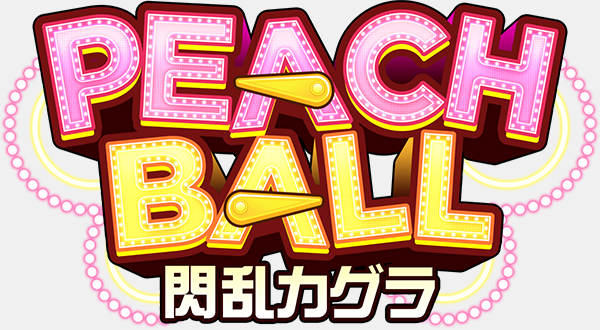 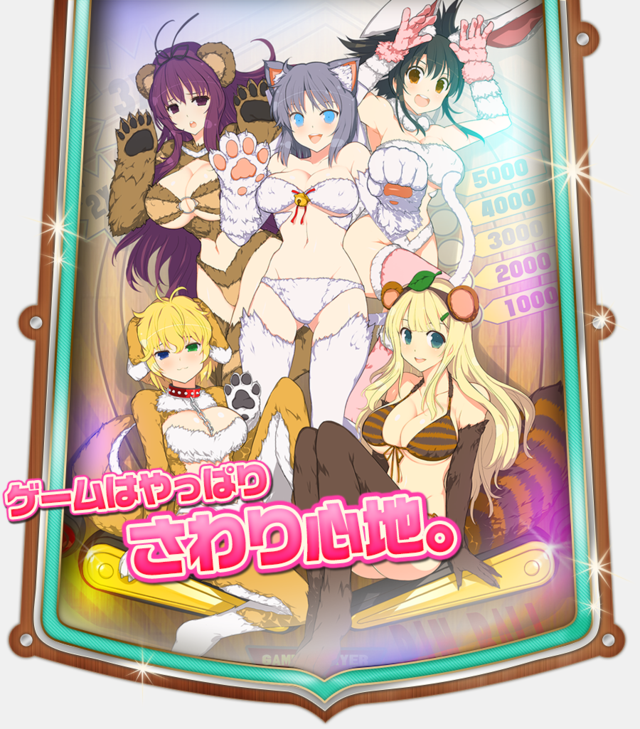 On the mobile side of things, Shinobi Master Senran Kagura: New Link is an iOS and Android game that offers up an all-star battle starting with a launch lineup of 20 playable characters. More will be added after launch, but for now the roster includes Katsuragi, Ikaruga, Asuka, Yagyuu, Hibari, Hikage, Yomi, Homura, Mirai, Haruka, Yozakura, Murakumo, Yumi, Shiki, Minori, Imu, Murasaki, Miyabi, Ryobi, and Ryona. Three new characters—Senkou, Fubuki, and Gekko—will make an appearance as part of a mysterious new group.

Pre-registration is now live in Japan ahead of a 2017 launch, and you can see the opening animation below.

As for games that are currently out in Japan, Senran Kagura: Peach Beach Splash has a new DLC character, as well as future plans for PlayStation VR Support for Diorama Mode and Locker Room character viewing. The latest addition to the playable roster is Bashou from Senran Kagura: New Wave G Burst, and she's available today in Japan for a discounted ¥390 until August 8.

Finally, there's a second season of the Senran Kagura TV anime in the works. 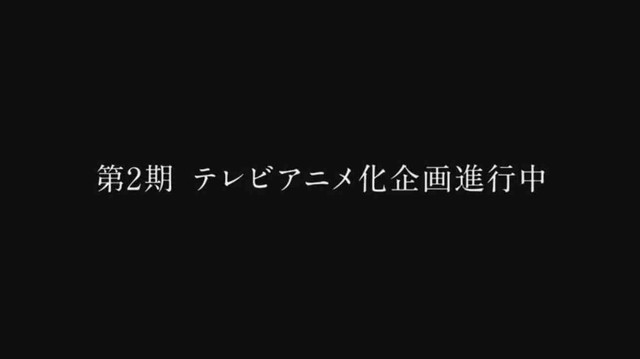 You can see all of the above announcements in the video below. For Senran Kagura Burst Re:Newal footage, skip to the 1:22:04 mark.