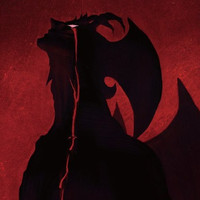 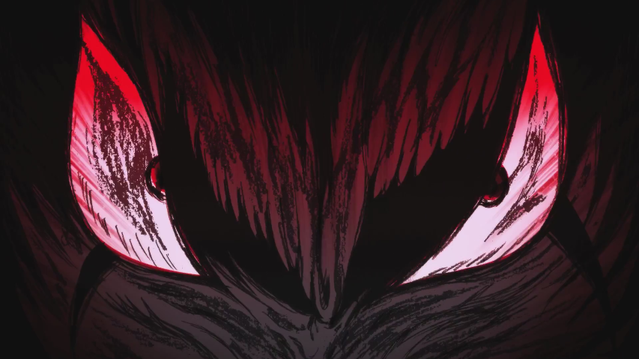 The Devil takes his due in a new trailer and new cast announcements for DEVILMAN crybaby, an upcoming anime based on the classic supernatural manga by Go Nagai about a young man who usurps the body of a powerful demon in order to fight off an invasion from the netherworld.

In DEVILMAN crybaby, Koki Uchiyama plays Akira Fudo, a kind-hearted high school student who allows himself to be possessed by Amon, a powerful demon, and transforms into the monstrous hero Devilman in order to prevent demons from overrunning the human world. Ayumu Murase plays Ryo Asuka, Akira's mysterious friend and ally in the fight against the demons. 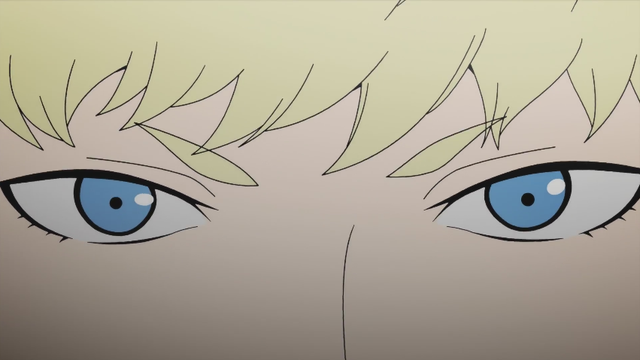 DEVILMAN crybaby is directed by Masaaki Yuasa (Ping Pong the Animation, Lu Over the Wall) and features animation by Science Saru. DEVILMAN crybaby will be digitally distrubted by Netflix beginning in 2018.