Crunchyroll Adds "And you thought there is never a girl online?" and More to Catalog 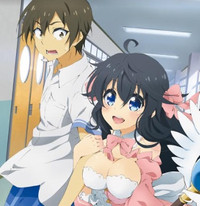 Crunchyroll has a whopping six anime series coming to the catalog via Funimation today, including And you thought there is never a girl online?, Peacemaker, Yatterman Night, Danganronpa: The Animation, BlazBlue: Alter Memory, and Brothers Conflict. Here's a breakdown of launch times for the series, some of which are already available!

And you thought there is never a girl online? - 6:00pm Pacific Time 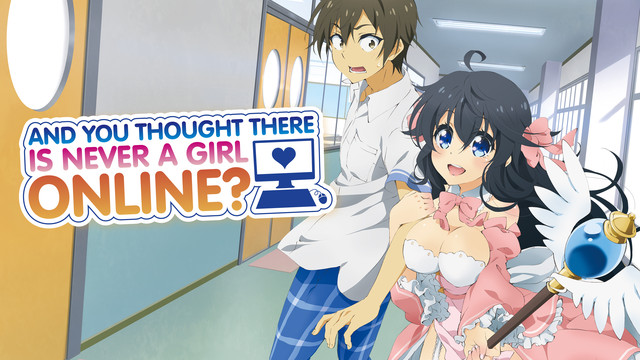 After Hideki Nishimura confesses to a girl online, he is shocked when she turns out to be a boy. Traumatized, he swears to never trust any “girl” players. That is, until one confesses to him! Ako Tamaki is a beautiful loner who has trouble differentiating between what’s reality and the online world she spends so much of her time in. Can Hideki and his guild friends help fix socially inept Ako? 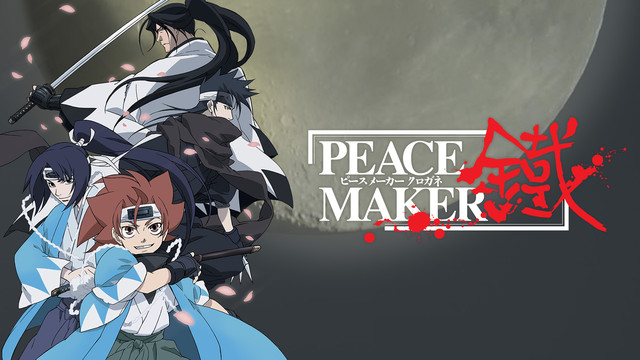 After the murder of his parents, young Tetsu begins a quest for vengeance that threatens to consume his soul. His journey leads him to the Shinsengumi, an order of swordsmen at war with the villains who cut down his parents. Tetsu’s training gives him the strength to seek revenge, but he must decide whether to yield to his demonic urges—or become a true peacemaker like his father before him. 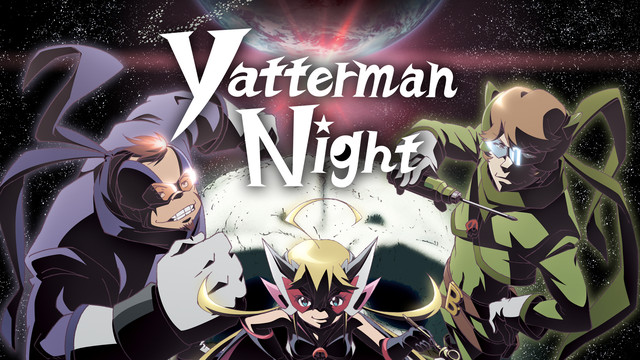 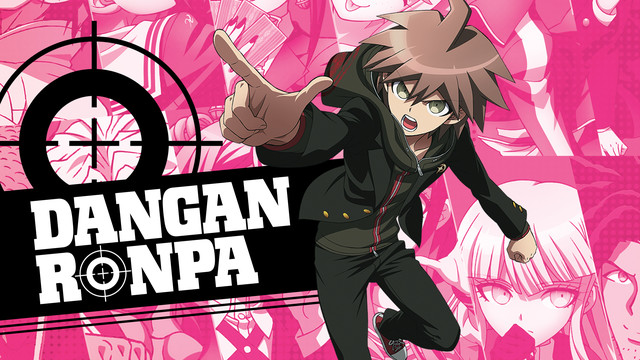 Hope’s Peak Academy is an elite private school that only accepts the very best. The hallowed halls are ruled by the sadistic administrator Monokuma, who declares that the only way to pass the class is by sending a fellow student home in a body bag. 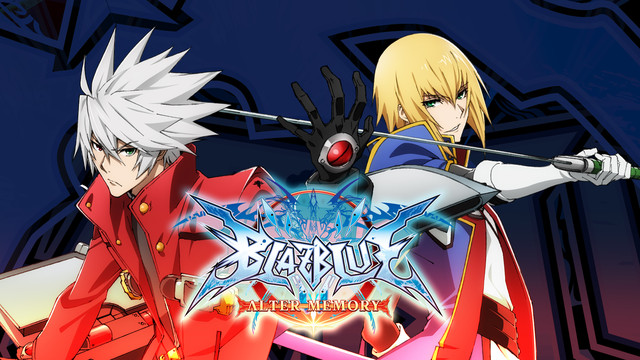 Long ago, the world was saved from a monstrous creature known as the Black Beast by a group of heroes wielding a powerful combination of magic and science. Now, a rebel named Ragna the Bloodedge—who happens to be the most wanted man on the planet—finds himself in the middle of a mysterious plot that’s somehow connected to the Black Beast’s resurrection and the possible end of the world. 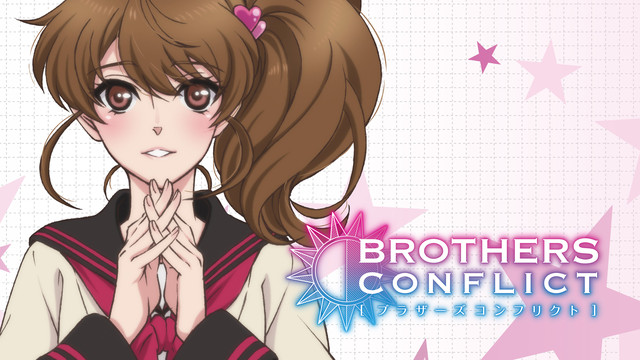 As the only daughter of a famous adventurer, Hinata Ema has had a pretty lonely life. But when her father remarries, she leaves the newlyweds alone and moves in to a huge building with her 13 cute new stepbrothers—each of which has a very unique personality. Oh, and her over-protective, talking pet squirrel is there, too. Is love in the air for Hinata?