"Net-juu no Susume" Gets TV Anime in October 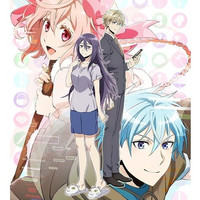 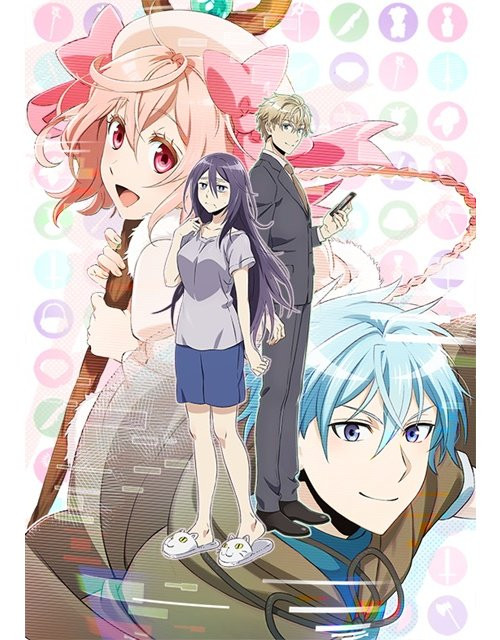