Seiyuu Save the Day in "DC Super Heroes vs. Eagle Talon: The Movie" 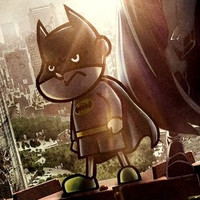 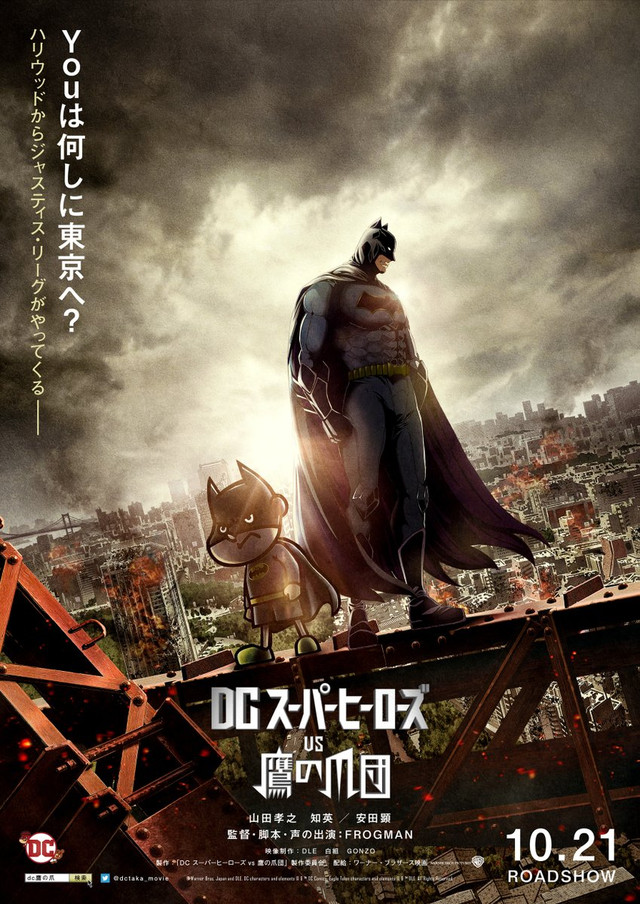 The main cast has been announced for DC Super Heroes vs. Eagle Talon: The Movie, a Flash-animated super-hero team-up theatrical film that none of us could have anticipated. The new cast members include: 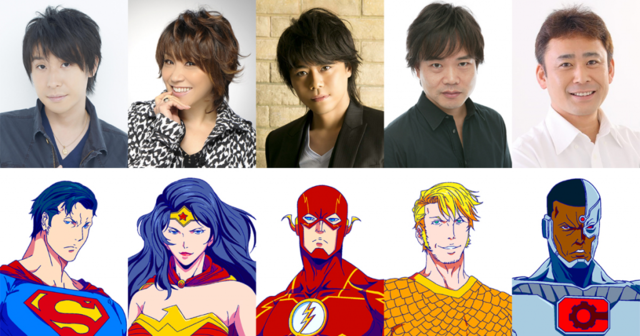 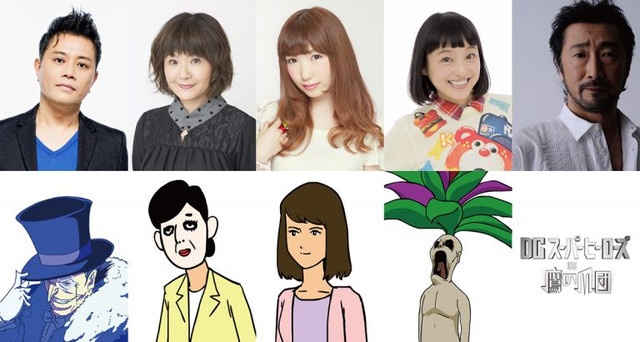 Rapper DOTAMA will also also make a voice cameo in the film, and voice actor Akio Ōtsuka will provide the title call. Other previously announced cast members include Takayuki Yamada as Batman, Jiyoung as Harley Quinn, and Ken Yasuda as the Joker.