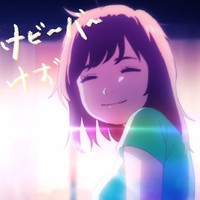 Four-member Japanese girls rock band Otoboke Beaver has posted an anime music video for "Ikezu," a 18-second song included in their 3rd single "Love Is Short!!" released in April of this year. Thanks to their UK tour in May, the CD single ranked 67th in the UK single chart.

The 55-second clip is directed by Naoyuki Asano, best known as the character designer for the Osomatsu-san/Mr. Osomatsu TV anime. According to the description, the title "Ikezu" is a dialect in the Kansai region that means: malicious, ill-tempered, unkind, odious, hateful, hooligan, ruffian, villain, scoundrel, wrongdoer, wicked/bad person. The lyric repeats "What time did you say you would come home today!?" 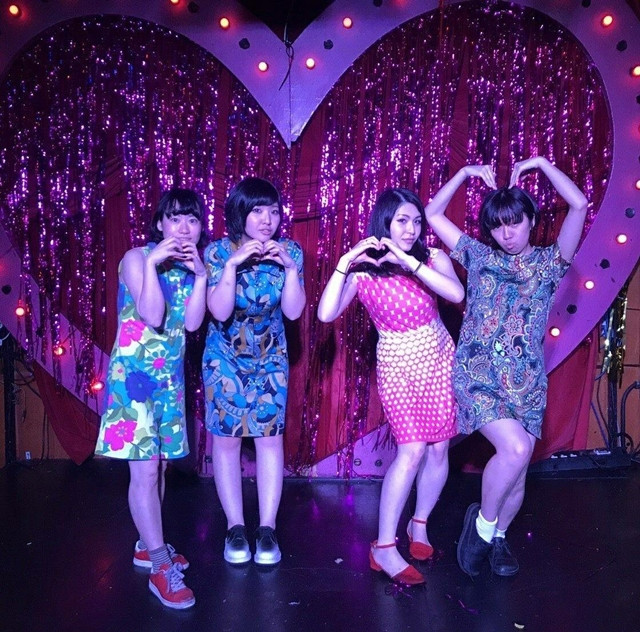 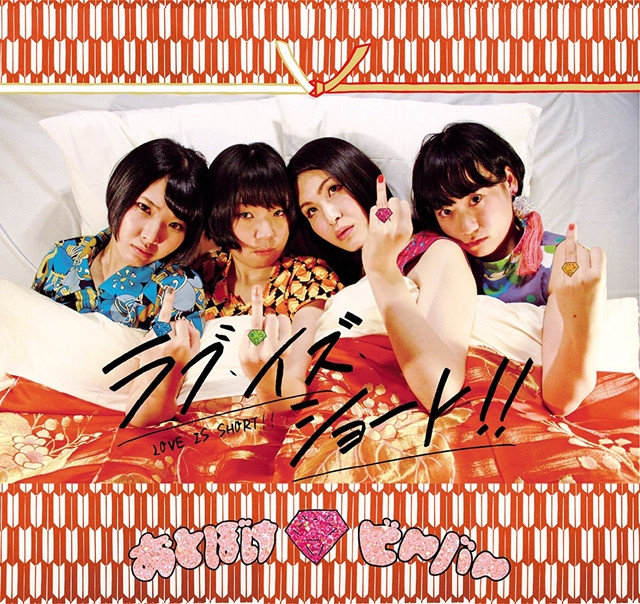