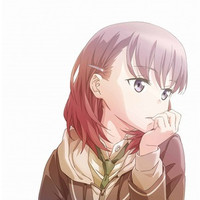 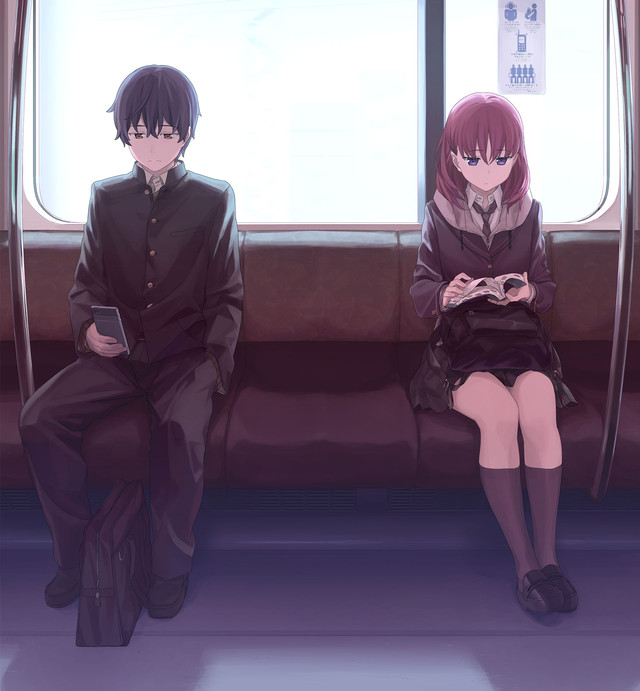 Just Because! is directed by Atsushi Kobayashi and features animation by Pine Jam. The story follows a group of high school students whose senior year is disrupted when Eita Izumi, an former friend who moved away during middle school, returns as a transfer student and rekindles previous relationships.

Just Because! will begin broadcasting on Tokyo MX, BS Fuji, AT-X, and other stations beginning in October of 2017.