Set to be released with volumes 24-26 of manga 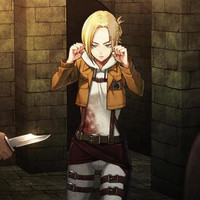 Attack on Titan:Lost Girls was originally a pair of visual novels from Nitroplus and anime screenwriter Hiroshi Seko, released with volumes 3 and 6 of the original TV anime's Blu-ray release in 2013 (Mikasa's "Lost in the Cruel World"  and Annie's "Goodbye Wall Sina"). In 2014,  Seko expanded these into a prose novel (released in North America by Vertical). In 2015, it became a manga from Ryōsuke Fuji (released in North America by Kodansha Comics). Now, it's set to become an OAD, released with volume 24 (December 8th), 25 (April 9th) and 26 (August 9th) of the manga. 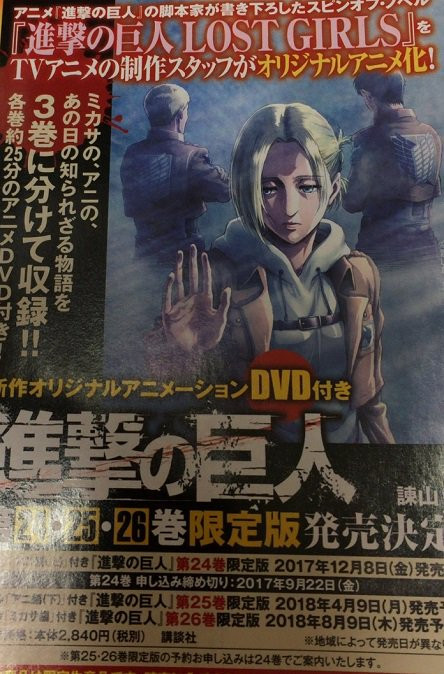 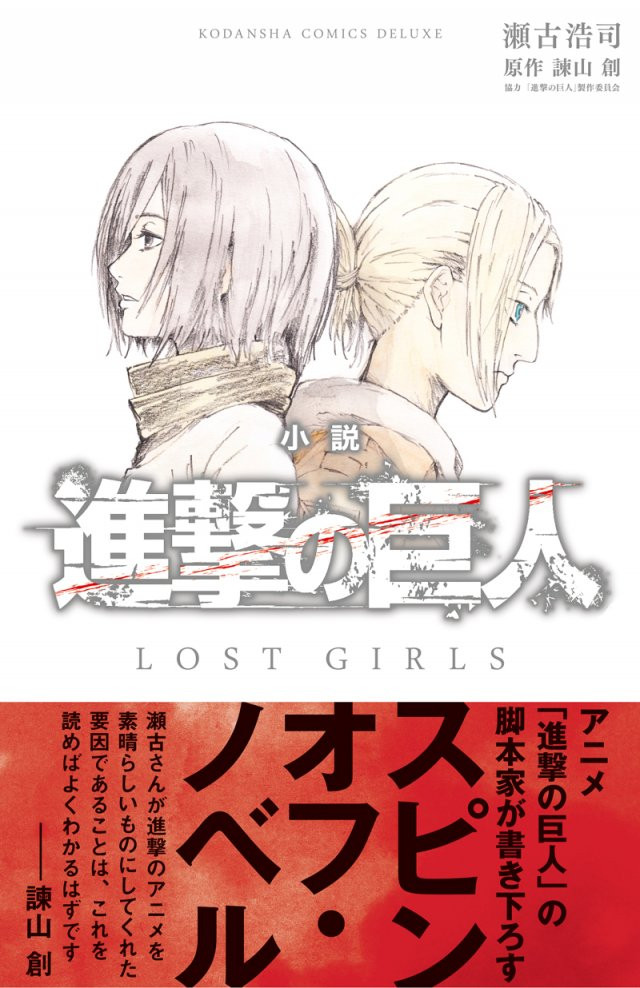 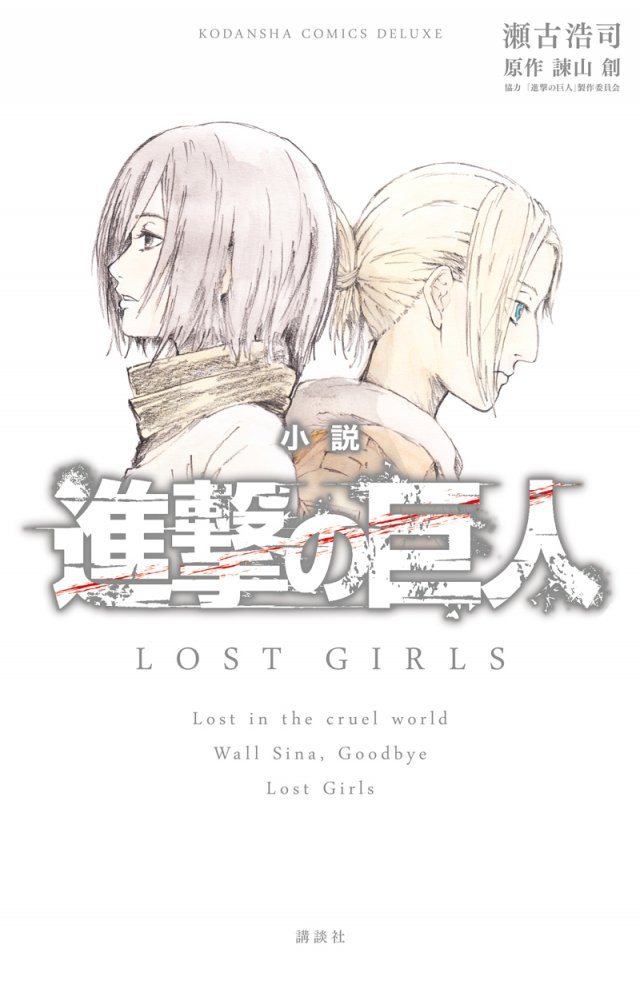 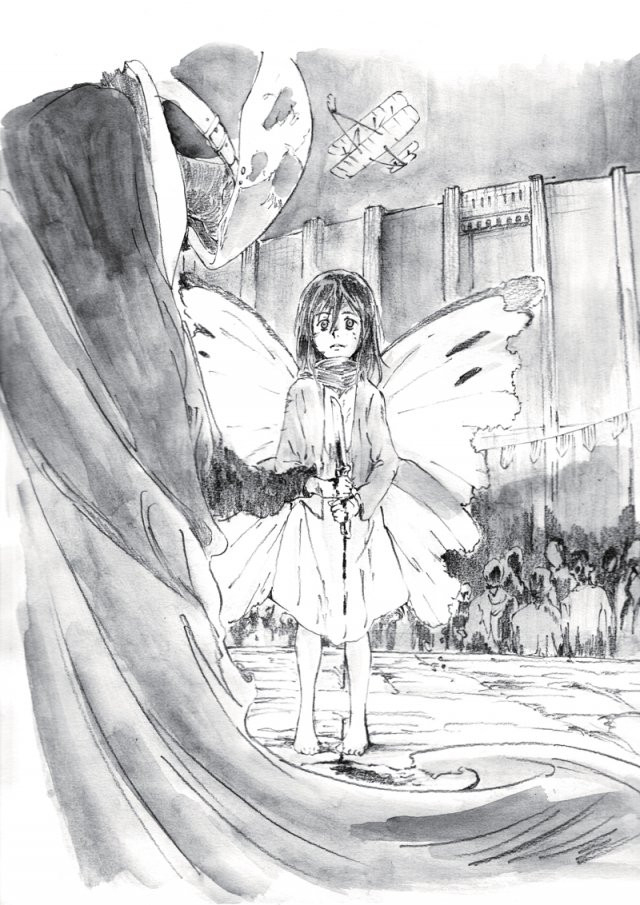 Tags
attack on titan
« Previous Post
"Gundam Versus" Open Beta Runs September 2 and 3 in the West
Next Post »
Darkrai Busts Out Some Moves in "Pokkén Tournament DX" Preview
Other Top News
11 Comments
Sort by: