Highly anticipated third season is set for this fall 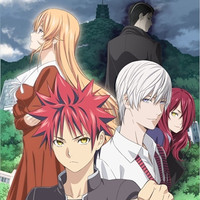 The official Japanese website for the anime adaptation of cooking battle-themed manga series Food Wars!: Shokugeki no Soma confirmed today on August 7 that Risa Taneda, who voiced the main heroine Erina Nakiri in the previous two seasons, will not play the character in the upcoming TV anime third season.

As reported, the 29-year-old anime voice actress has taken hiatus from her activities since last September in order to concentrate on medical treatment for her throat issues. Then her agency Office Osawa announced three days ago that she planned to go back to work gradually. So it has raised expectation among the fans for her return to the third season in this fall.

However, she still needs to watch her condition carefully, and the voice recording sessions for a TV series usually last very long, at least three months for a one-cour series. Considering those factors,

the anime's production committee had to make a tough decision to change the cast. Instead of her,

Erina Nakiri will be voiced by Hisako Kanemoto in the third season, who previously voiced the character

tankobon released in May 2017. 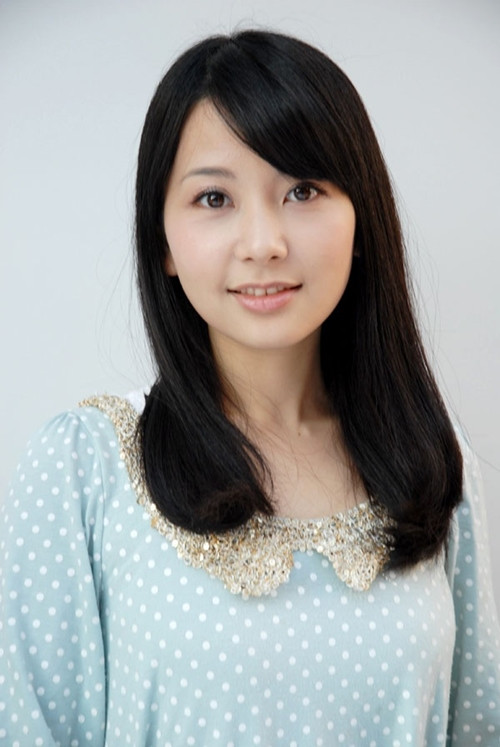 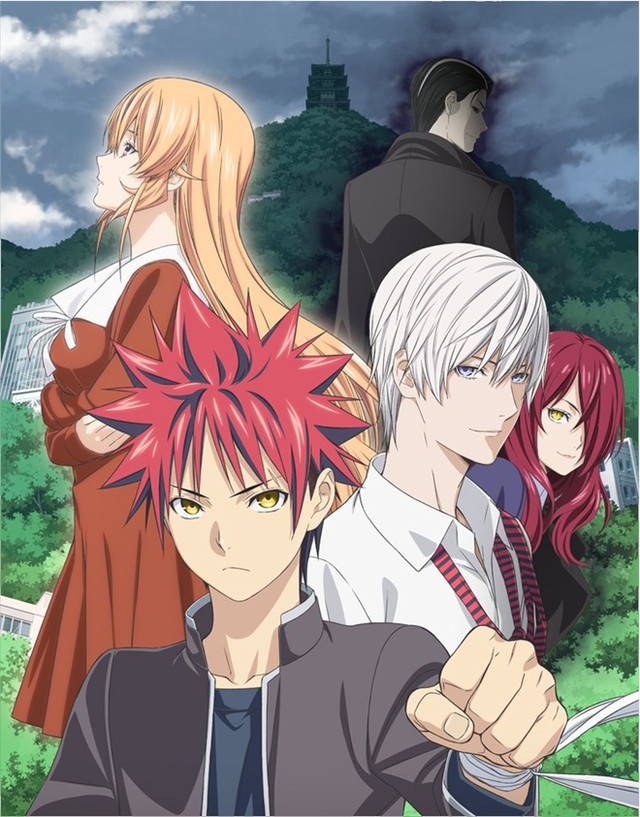