Memorial project will be revealed on September 9, 2017 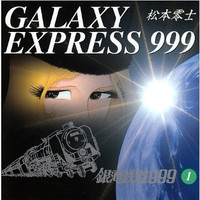 In commemoration of the 40th anniversary of the original manga series, a special project site for Leiji Matsumoto's Galaxy Express 999 sci-fi adventure series opens today, showing various stipple images of the galaxy and its main characters, Tetsuro Hoshino and Maetel. The manga started its serialization in Shonen Gahousha's Shonen King in 1977, and its TV anime adaptation produced by Toei Animation started airing in the following year.

According to the site, a memorial project will be revealed on September 9, 2017 (Heisei 29), which will have three "9" in the calendar. 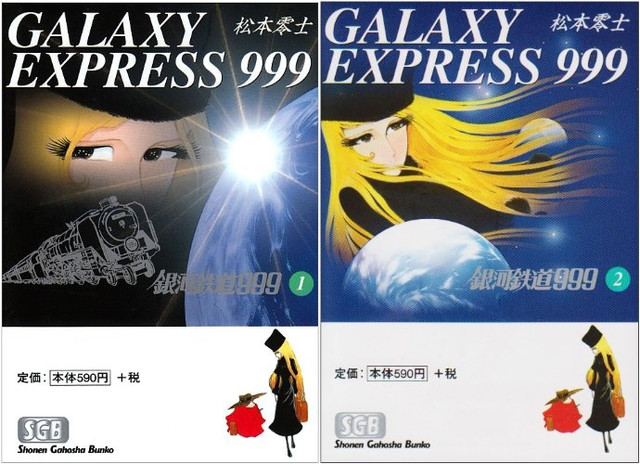